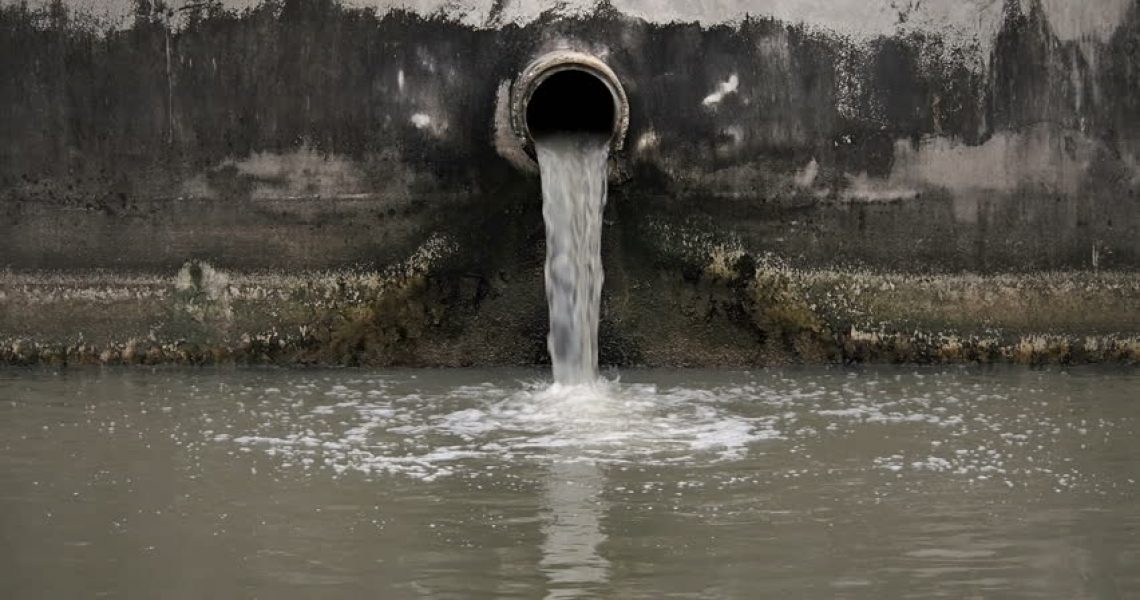 A year and a half ago, Georgia Power announced they would close ALL of their toxic coal ash ponds in Georgia. But environmentalist continue to be concerned about the lack of regulation and transparency with the process.

Coal ash, also called coal combustion residuals or CCR, is the waste byproduct from coal-fired power plants. It is a powdery residue that contains heavy metals like arsenic, cadmium and mercury that can leach into the local environment.

Power companies create coal ash ponds by mixing coal ash with water and storing it in an unlined pit in the ground, basically a big hole. Several catastrophic failures of these ponds in Tennessee and North Carolina led to hundreds of thousands of gallons of the stuff pouring into the nearby waterway and contaminating the water supply as well as causing other environmental and property damage. As a result, the Environmental Protection Agency now regulates coal ash.

Fast forward to Georgia 2018. Georgia Power is getting rid of all these coal ash ponds by draining out the water and sealing up the dried out coal ash in place. While many environmental groups are glad to see Georgia Power get rid of the coal ash ponds, the process by which they’re doing it has raised concerns. 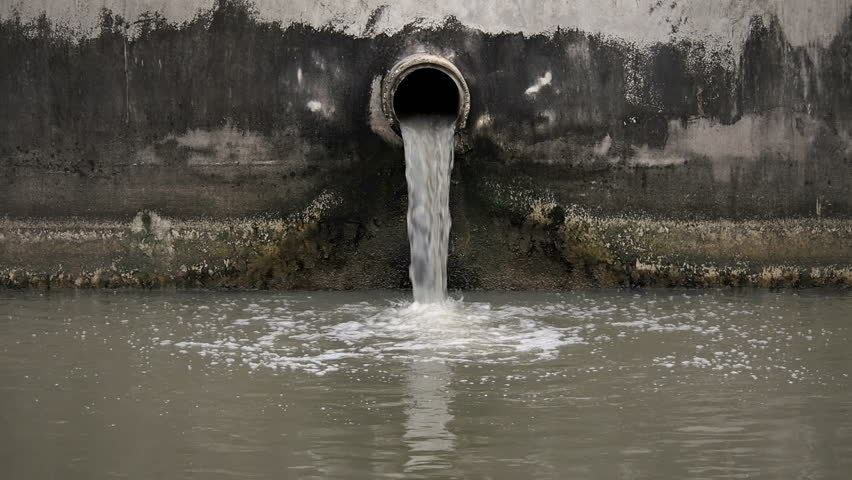 Kevin Jeselnik, an attorney with the Chattahoochee Riverkeeper, recently told WABE he’s worried that Georgia Power is not being held to a high enough standard, which is especially concerning because Georgia Power is releasing the water from these coal ash ponds into waterways all over the state.

Jeselnik said he would have liked to have seen a stricter permitting process and more regular water monitoring in the river.

“They’re just not being held to the same standard that we think they should be,” he said.

Jeselnik also added that “the lack of reporting” by Georgia Power is another area of concern. Georgia Power is supposed to make sure the water from the coal ash ponds is safe before it’s dumped back into the local waterways, but without data it’s harder for outside groups to monitor what is going on.

The water does go through a cleaning process of sorts, however groups like the Chattahoochee Riverkeeper, along with Southern Environmental Law Center and the Southern Alliance for Clean Energy, remain concerned.

Last year, the Sierra Club even sued Georgia’s Environmental Protection Division, saying that the disposal process was a violation of the Clean Water Act.

Chris Bowers, an attorney with the Southern Environmental Law Center, told WABE that another concern is how the coal ash is stored once the water has been drained.

Bowers, with the Southern Environmental Law Center, said he’s not just worried about what’s going into the rivers now, he’s worried about the long-term: How the dry ash is stored, once the water’s drained out.

Georgia Power’s method isn’t as secure as Bowers would like it to be because while the dry ash is sealed on the sides and the top, there’s nothing below it but the bare ground.

“When you’re dealing with a solution that needs to be perfect forever, that’s just setting yourself up for failure eventually,” he said.

Legislation introduced last year to address coal ash disposal stalled, however those bills may see new life this legislative session. Even if the legislature fails to address the issue, whoever takes office as governor in 2019 will get to shape the priorities, leadership and funding for Georgia’s EPD.

Georgia Power, of course, says that they’ve been following or exceeding all the appropriate regulations set by Georgia’s Environmental Protection Division, and that the process is going smoothly.

But, in this state, getting a seal of approval from the EPD isn’t exactly comforting.