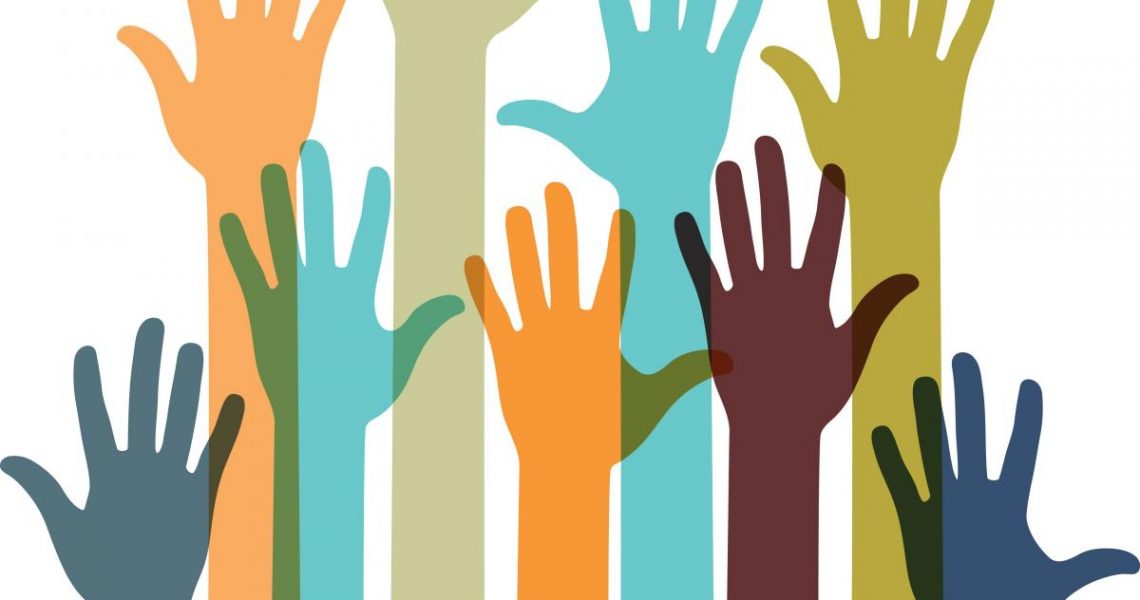 The Georgia Partnership for Excellence in Education released its latest list of top 10 issues to watch in education. One major issue is equity in access to education, which is something that is often missed in discussions about education funding, teacher pay, and student performance. Not all children in Georgia have equal access to quality education and quality teachers, according to GPEE’s report.

Under the Elementary and Secondary Education Act, every state is required to evaluate its equity gap and come up with a plan to address it. According to Georgia’s Equity Plan for Fiscal Year 2017, the gap between the quality of education that students of color receive compared to white students is much larger than the equity gap between students living in poverty and their more affluent peers.

On average, Georgia schools with the highest amount of students of color often experienced much higher teacher turnover, lower teacher salaries, and more than twice as many “out-of-field” teachers (teachers trained to teach subjects other than what they’re assigned). Also, almost ten percent of teachers at schools with at least 60 percent minority student populations were in their first year of teaching, compared to only 3.5 percent at schools with low percentages of students of color.

Students living in poverty were also found to be more likely to be taught by an “out-of-field” teacher, to experience higher teacher turnover, and to go to schools that experience high principal turnover, at a much higher rate than their more affluent peers. 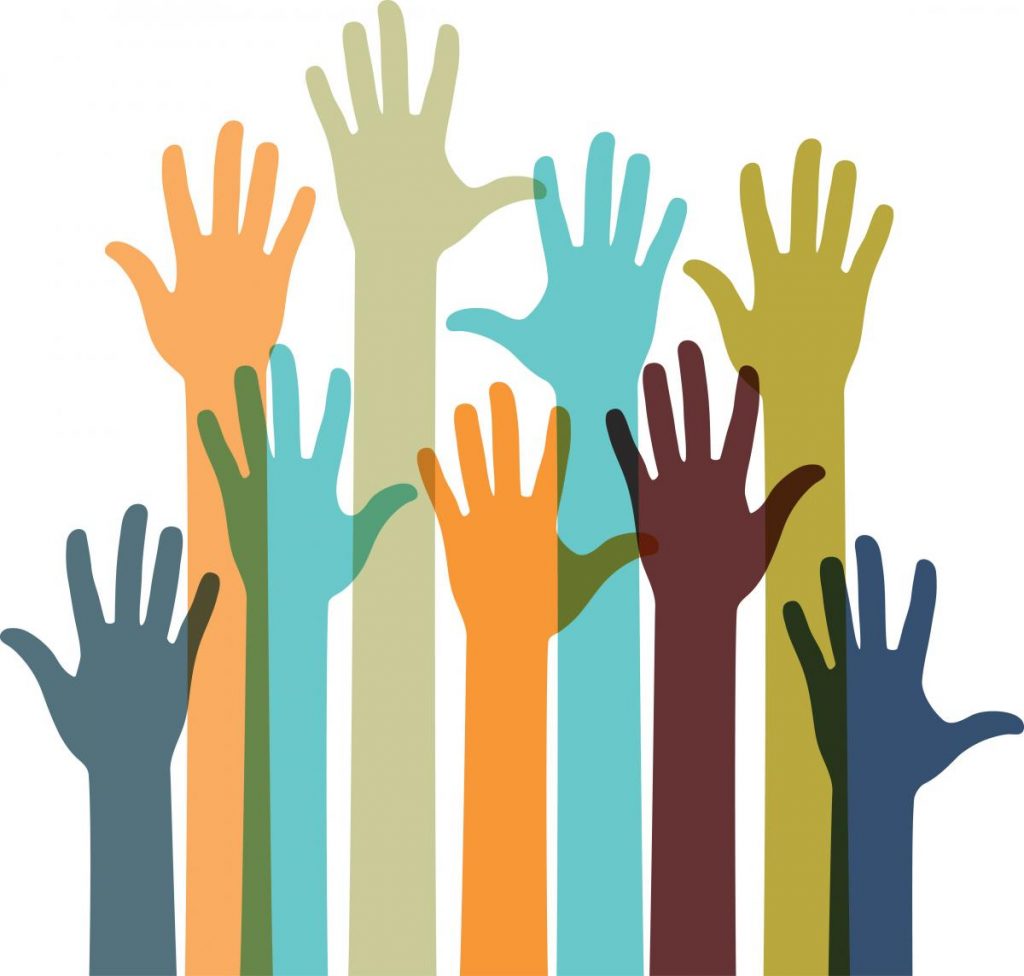 Many studies show that achievement gaps emerge before formal education begins and are widening across the nation, depending on how much access children have to adults and language. These problems are only exacerbated by higher rates of teacher turnover and less qualified teachers.

Since we know that early intervention helps,  Georgia should expand its pre-kindergarten program. Georgia’s pre-kindergarten initially served kids deemed “at-risk,” but it expanded to accept any child on a lottery basis. Today there are enough spaces for only about half eligible children in GA.

Another good step would be to provide incentives for good teachers to stay at schools that serve high rates of students of color. If a student of color is almost three times more likely to be taught by a first-year teacher than his or her white peer, we’re denying them opportunities to learn from the best.