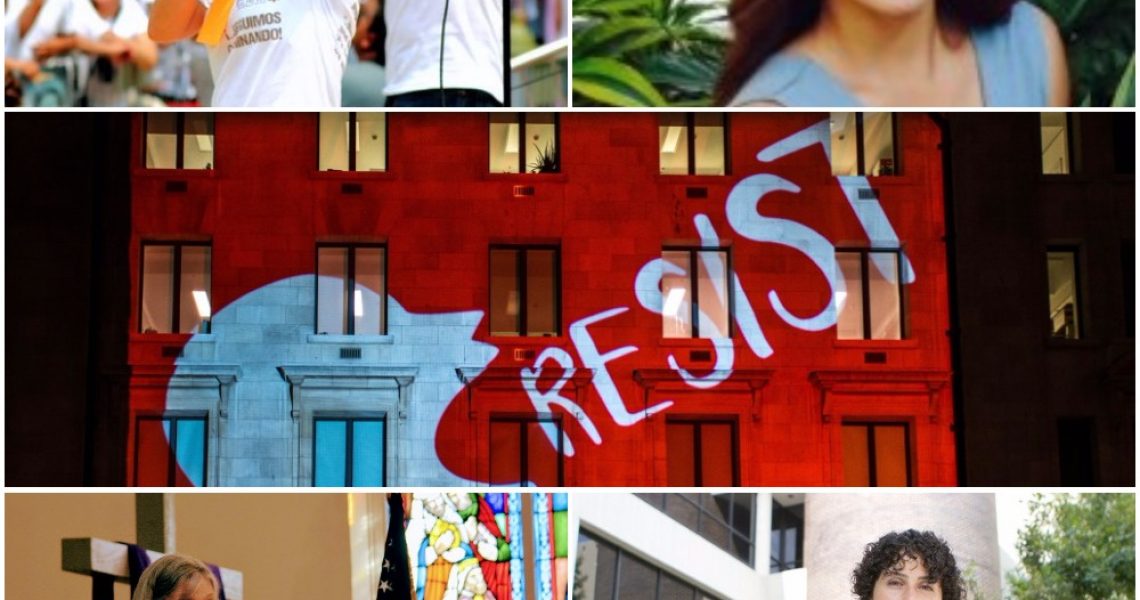 Georgia is full of amazing progressive leaders, and women of color are at the forefront of addressing issues like abortion access, voting rights, immigration reform and Islamophobia.

Over the past year, the Better Georgia blog has highlighted some of these amazing women. In a year often described as a “dumpster fire” of a year, following the election and subsequent inauguration of Donald J. Trump, it’s been easy for progressives to feel their voices have been lost.

Despite a number of recent progressive victories, many folks are feeling exasperated and worn down after a year of fighting against the terrible policies the Trump administration is gleefully promoting. This feeling is only exacerbated in a state like Georgia, where leaders like Casey Cagle, Brian Kemp and Josh McKoon often soak up the headlines with their outrageous antics and out-of-touch policies.

But there is another side to this state. Progressives are not the minority, and many folks are leading amazing organizations promoting progressive policies. Progressive leaders belong in Georgia.

Let’s take a moment to appreciate just some of the amazing leadership women, particularly women of color, have brought to this state leading some kick-ass progressive organizations. 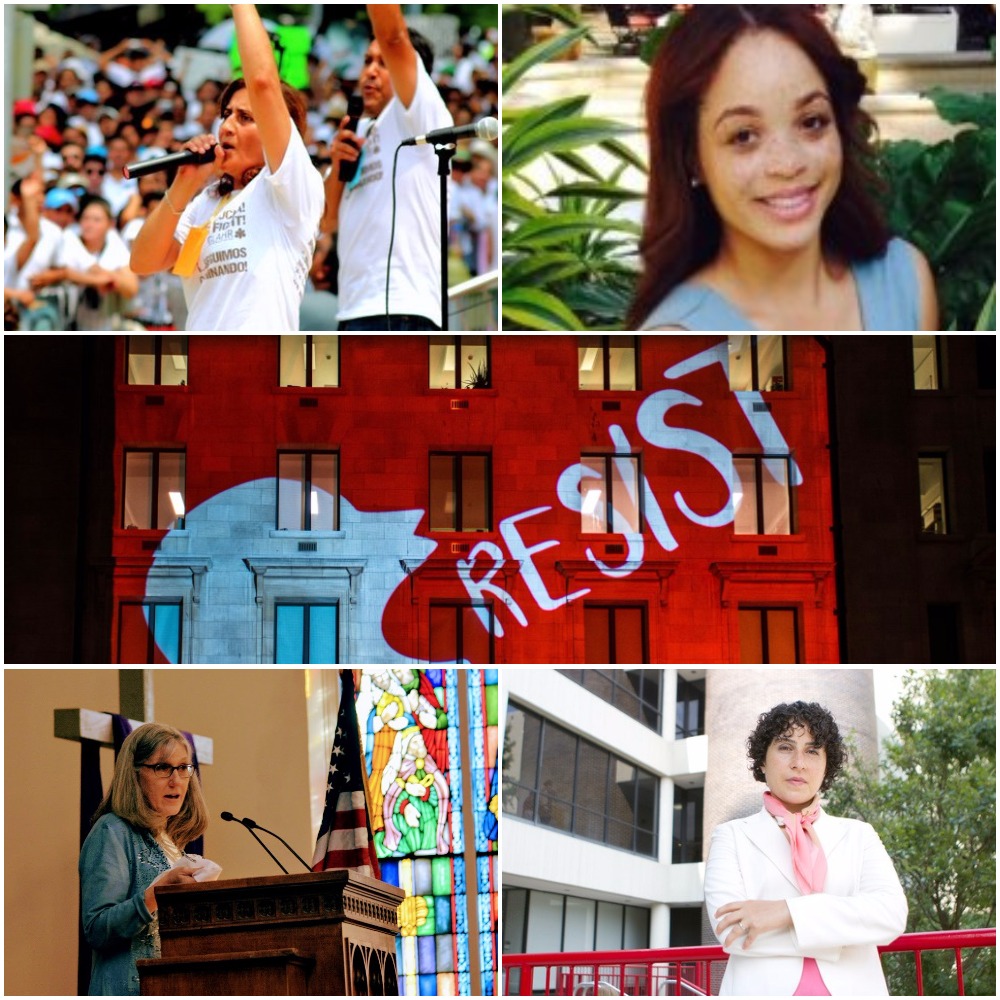 Georgia Women and Those Who Stand With Us

Under the leadership of Claire Cox, Brenda Sutton, Marty Koplin, Lynn Snyder, Tracie Jenkins, Amy Dever and Roz Goudeau, this Macon-based group has been active all year fighting for better policies on a local, state and national level. Earlier this year, they even hosted a day-long event educating progressive advocates about the most pressing issues this state faces.

The executive director of Access Reproductive Care — Southeast, an organization that helps fund abortions across the southeast — Njoku has been fighting hard to make sure that women and other pregnant folks seeking abortions can access the care they need. Her organization was even featured in Marie Claire earlier this year!

Dr. Redman is the executive director of SPARK Reproductive Justice Now, a Georgia-based group that works to advance the leadership of young women and young queer people of color. She’s brought a public health background and a keen analysis to the group’s work. She was even recently featured in a report from the Ms. Foundation for Women and the Roosevelt Institute.

For over 15 years, Nicholls has been leading Georgia Latino Alliance for Human Rights, or GLAHR. Working with Latinx folks across the state, GLAHR is fighting to build safer communities. GLAHR has been successful in educating communities about their rights and helping immigrant communities resist unjust practices that lead to the unjust separation of families.

These are just some of the amazing women working to make this state better everyday. We appreciate their work so much! Are there amazing women in your life you want to uplift and praise?