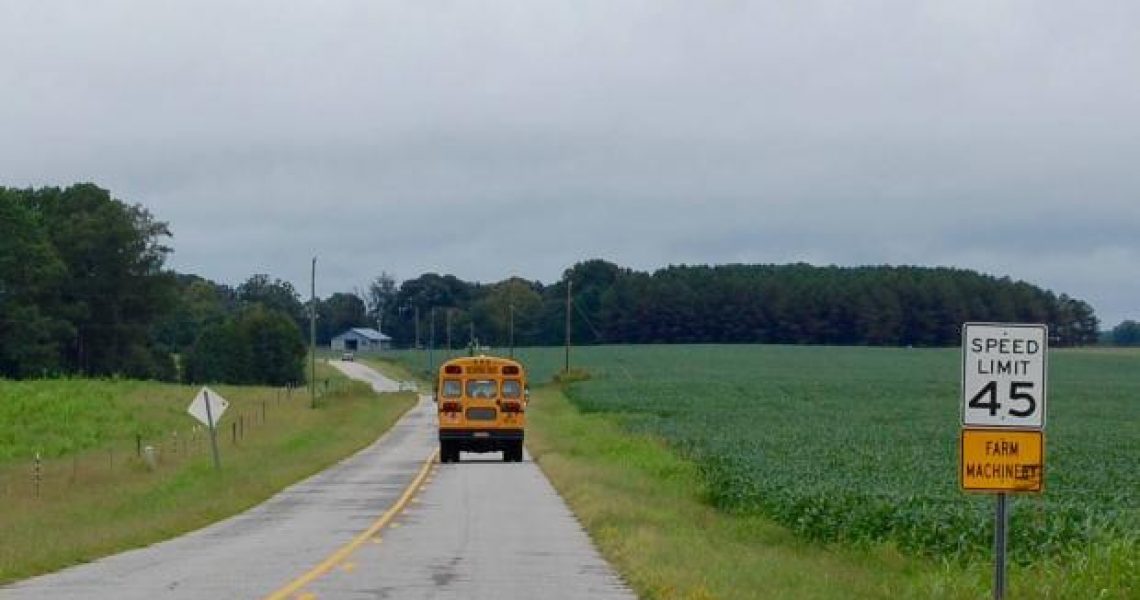 Georgia’s rural schools are struggling and being left behind as metropolitan Georgia expands. Rural Georgia schools deal with high rates of poverty, small budgets and rising transportation costs. About 65 percent of Georgia students receive free or reduced lunch, a rate that is third-highest in the country. Georgia also has one of the highest numbers of students receiving special services.

While Atlanta and Savannah are seeing populations soar, rural Georgia’s population continues to shrink. Too many rural Georgians have to leave their homes to find work, an issue State Chamber CEO Chris Clark sees as a major problem for rural communities. Rural areas, which are already struggling with high rates of unemployment, are seeing a “talent vacuum” created, virtually assuring that no new businesses will move in and create jobs.

Some say rural communities suffer because of the promise of industry that failed to materialize and the loss of existing factories and plants, due to the increasingly automatized and technological nature of modern factories. Others say, the lack of jobs is not the problem. It’s the lack of trained and educated workers in some cases, Bluestone said, and the state passing tax laws that devastate city and county budgets. 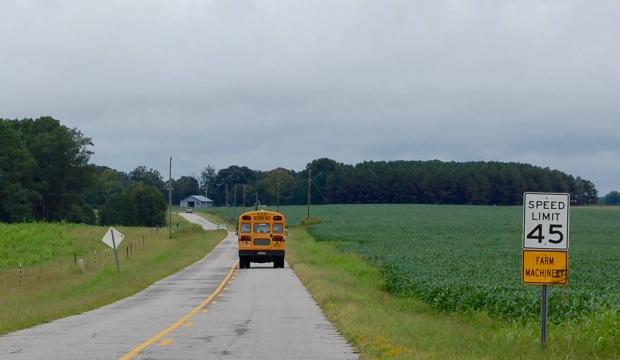 Georgia ranks sixth on a ranking of states where rural schools face challenges, according to a new report.

Adding to rural woes, state and federal Medicaid and Medicare cuts drain rural hospitals of the money they need to survive, shutting down eight hospitals in the past few years. For rural Georgians, hospital closures mean so much more than decreased access to medical care. In many rural communities, the hospital is the main economic engine. When a hospital closes, good-paying jobs disappear, people have less money to pay for goods and services and businesses in all industries feel the pain.

All of these factors come back to bite students and rural education systems, which have some of the lowest literacy rates in the country. Low property values mean small school budgets. High transportation costs mean less money to spend on vital programs. Lack of close and reliable medical care means missing more school due to illness and checkups. Lack of local technical schools or higher education means decreased access to job programs and training that could get students better jobs or appeal to companies looking for an area to set up shop.

And rural Georgia’s low literacy rates are directly contributing to the school-to-prison pipeline. During Chris Clark’s visit to rural Georgia, he mentioned that the Department of Corrections projected how many beds it would need in the future based on the number of individuals who did not read at a third-grade level.

Right now only 35 percent of Georgia third graders are reading at grade level, meaning 65 percent are at risk for becoming Georgia’s future prisoners. And until politicians in Atlanta begin to think about economic development, education funding and health care access for all regions in Georgia, our entire state will continue to fall behind.