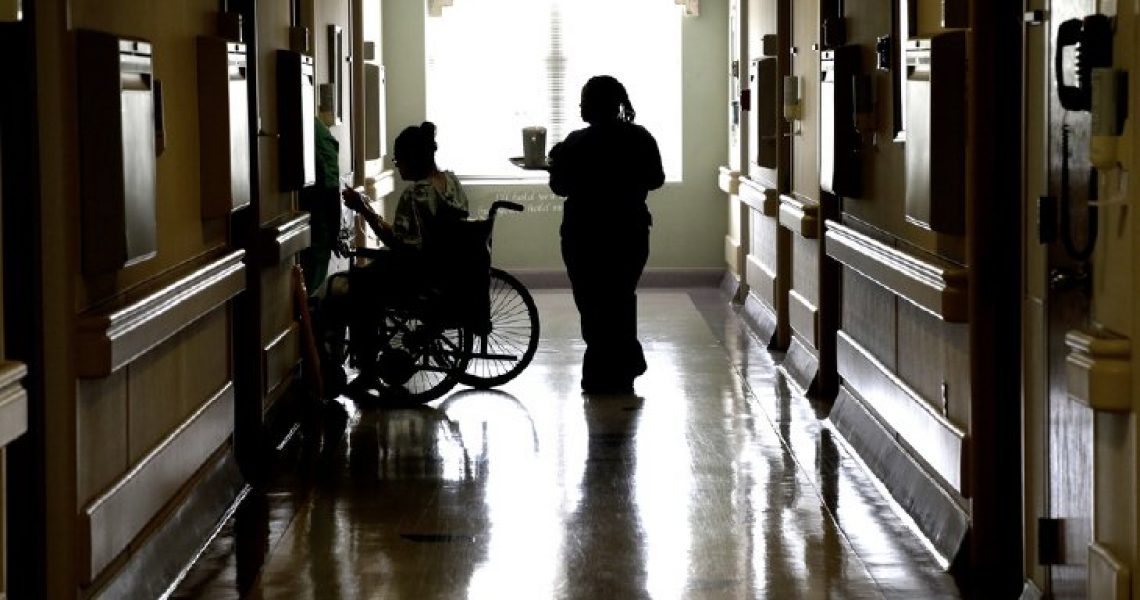 Keep up the pressure: Tell Senators no Obamacare repeal!

The Senate healthcare bill has suffered another crushing defeat, but leaders on Capitol Hill are scrambling to keep the measure alive.

The U.S. Senate has been considering their version of the American Health Care Act — the disastrous Obamacare replacement that would gut Medicaid and put health insurance out of reach for many — over the past couple of months. Their version of Trumpcare is sometimes known by the acronym BCRA, which stands for the Better Care Reconciliation Act.

Thanks to huge amounts of pressure from activists all over the country, Republicans have been struggling to get the votes they need to move the bill forward.

Rev. Raphael Warnock, the senior pastor of the historic Ebenezer Baptist Church in Atlanta, was arrested in D.C. with a group of pastors on Tuesday. They were protesting the healthcare cuts inside one of the Senate office buildings on Capitol Hill. 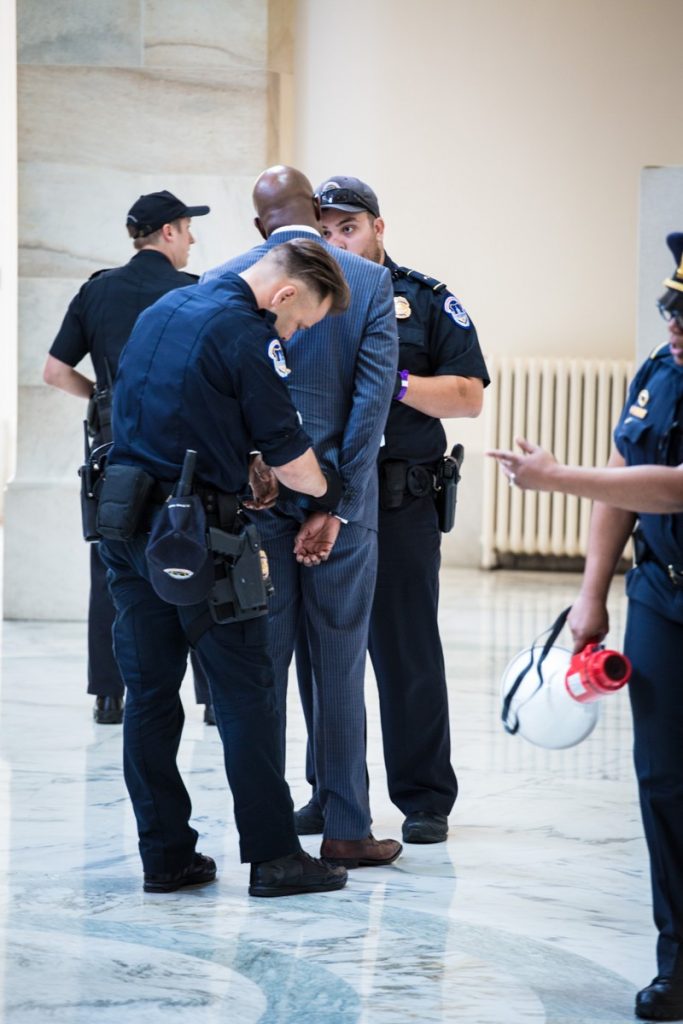 “As a pastor, I believe that the national budget is not just a fiscal document, but a moral document. It reflects what we believe and who we are for one another,” Rev. Warnock said in a press release. “The government is taking student aid, job training and medicine from those who need it most in order to give a tax cut to those who need it least. We came to Washington as voices of healing and justice. America is better than this. That’s our message. And when I consider those who will suffer, my getting arrested is a small price to pay.”

Monday night saw the defeat of the Senate replacement bill, however Senate Majority Leader Mitch McConnell will try to move forward with a repeal only measure. That’s right, despite the enormous public pressure to keep Obamacare (aka the Affordable Care Act) and preserve Medicaid funding, Republicans are more invested in killing the policy measure than working in a bipartisan way to improve the nation’s healthcare laws.

Georgia’s Sen. Johnny Isakson has kept his cards close to his chest, and it’s unclear how he will act. While Sen. David Perdue told the Atlanta Journal Constitution that he’d vote to repeal the ACA, even without a replacement, as he did back in 2015 (that measure was unsurprisingly vetoed by President Barack Obama).

Pressure needs to be kept on both Senators to ensure there is no repeal of Obamacare. Call today and tell them to vote ‘NO’ on a bill that only repeals Obamacare.