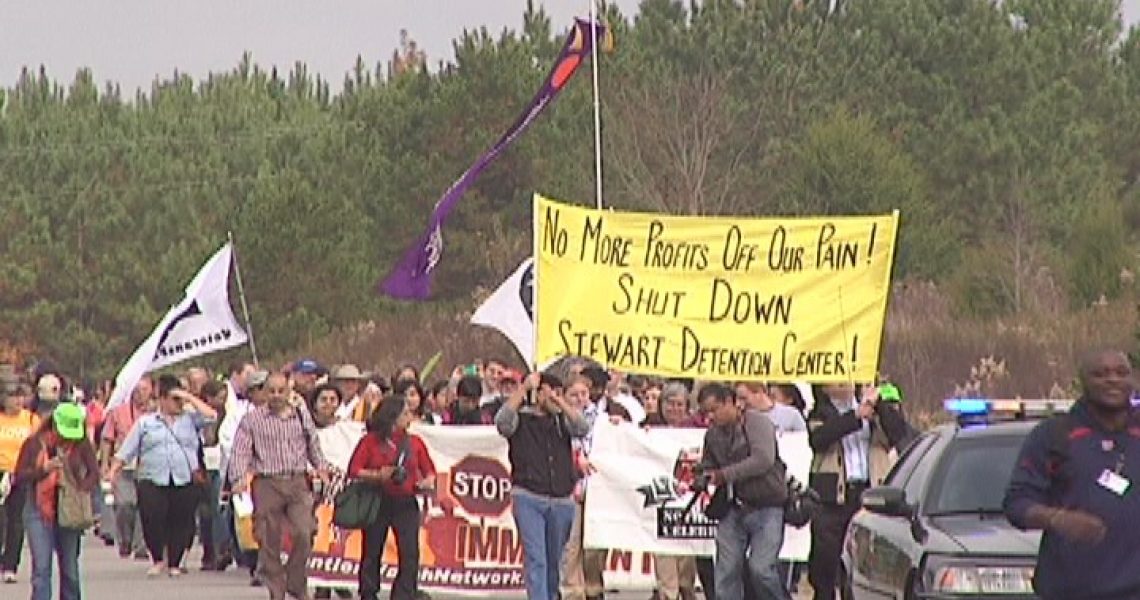 On both Monday and Tuesday this week, immigrants died in ICE facilities in Georgia. This comes only weeks after multiple groups published reports detailing the dangerous conditions of immigrant detention centers in Georgia and around the country.

In early May, Human Rights Watch and Community Initiatives for Visiting Immigrants in Confinement (CIVIC) published reports showing that at least seven immigrants had died as a result of negligence of medical care, over the past few years. In one case, a man was being given Ibuprofen while showing signs of cancer for two years. He died a month after he was taken to the hospital, of widespread cancer and organ failure. In many cases, immigrants complained of being refused medical care and even being punished by seclusion for simply asking.

“As noted above, these are not new problems. ICE has been receiving reports of such substandard medical care for years but has failed to take meaningful action. The Obama administration implemented several new programs meant to improve oversight, but these monitoring procedures remain inadequate, and the Trump administration has already announced plans to reverse many of these reforms.”

Around the same time as the Human Rights Watch report, a separate Penn State Law report cited inadequate living conditions in Georgia’s two largest detention centers, the Stewart Detention Center and the Irwin County Detention Center, “The living conditions in both detention centers neither comply with the international standards of detention nor do they comply with ICE’s Performance-Based National Detention Standards (PBNDS).” 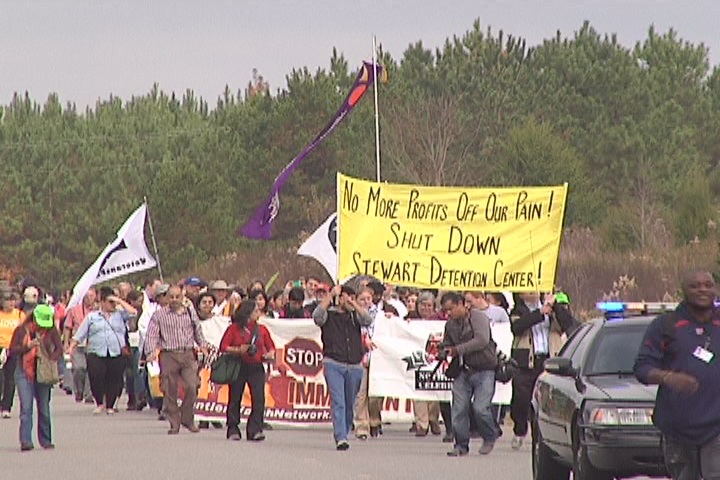 Protests to shut down the Stewart Detention Center in 2014.

This week marks two more tragic deaths: one of suicide and one of congestive heart failure. All signs pointing to the inhumane conditions in the detention centers.

Shana Tabak, who teaches immigration law at Georgia State and Emory universities, commented, “If the U.S. government is going to elect to deprive immigrants of their freedom, then the U.S. government is also constitutionally obligated under the Eighth Amendment to provide adequate medical care, and that includes mental healthcare for detainees.”

It is reckless and un-American to allow substandard detention facilities to operate. The government has a Constitutional obligation to protect detained immigrants and the recent deaths and reports prove that’s not happening.