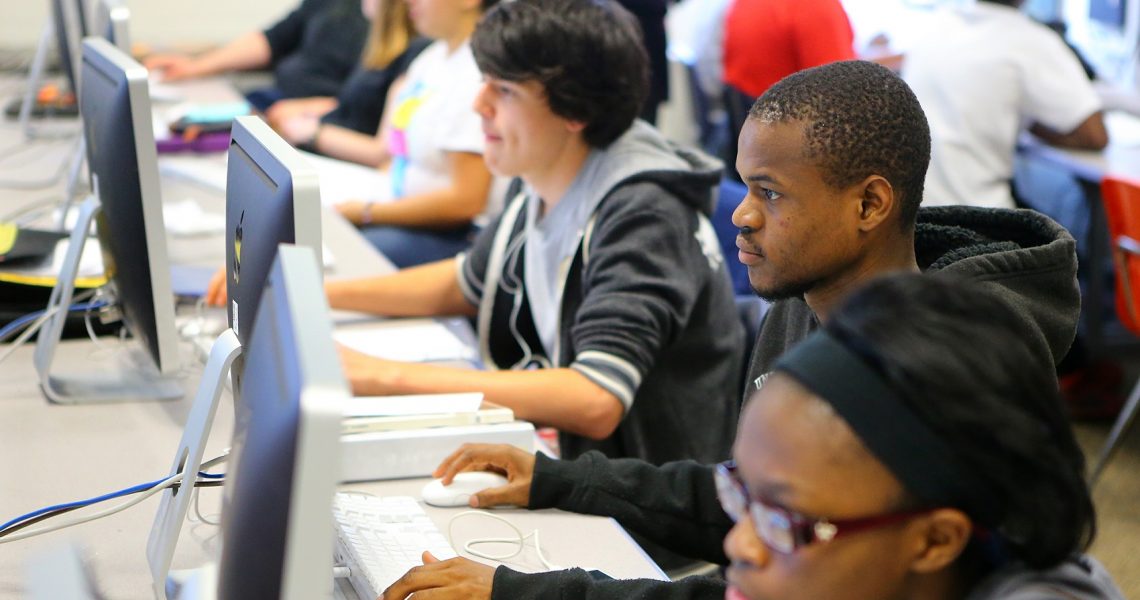 A whistle blower at the Georgia Department of Education is alleging that the Department inappropriately allowed a legislator-turned-lobbyist for the charter school industry to shape policy for federal dollars intended to help low-income students.

In a lawsuit filed in March and first reported on in April, former Ga. DOE employee Margo DeLaune states that a lobbyist was allowed to illegally decide how federal Title I funds would be used, thanks to pressure from the office of Lt. Gov. Casey Cagle (who is now running for governor) and later with support from State Superintendent Richard Woods.

These federal dollars are supposed to help schools with a high portion of low-income students to improve student achievement. But Dan Weber, who helped pass Georgia’s charter school laws as a legislator and now serves as the executive director of the Georgia Charter System Foundation, had other ideas for these funds. And, apparently, Woods and Cagle used their positions to help advance Weber’s involvement. Weber did indeed ultimately score a contract with the state to develop policy around these federal dollars, while DeLaune was pushed out of her role with the Department.

DeLaune says in the lawsuit that this was done “in order to further Weber’s political agenda and increase the public profile of the Georgia Charter System Foundation for Weber’s benefit.”

The Ga. DOE is responsible for making sure these federal dollars are used appropriately, and any misuse of the funds could cause them to have to be returned to the federal government. 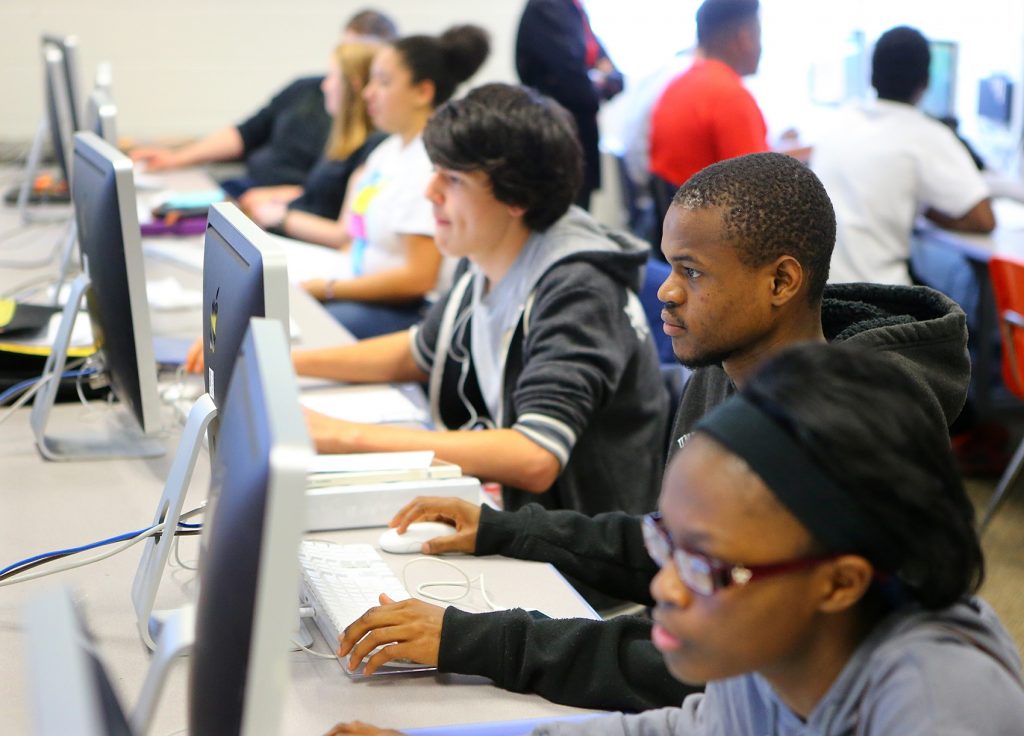 Weber and his organization were given substantial influence over a pilot program, and, according to DeLaune’s lawsuit, repeatedly advised the local school districts participating that they could do things that violate the law — like mixing Title I dollars with landscaping funds or not reporting their expenditures.

“Ms. DeLaune oversaw almost $500 million in Federal Title 1 grants paid to the State of Georgia to help provide for the education of poor and underprivileged children. Under pressure from Richard Woods, the State Superintendent of Schools, and individuals from the office of Lieutenant Governor Casey Cagle, Ms. DeLaune’s supervisors at GaDOE allowed a private lobbyist for charter schools to take control over state policies governing spending and accounting for Federal Title 1 grants and to set policies that violated Federal law.”

The case will move through Fulton County Superior Court, with DeLaune asking to be compensated for facing retaliation although she was a whistleblower trying to protect the low-income students across the state that benefit from Title I funds. She flagged what was going on to the U.S. Department of Education, which is conducting an investigation into the matter.