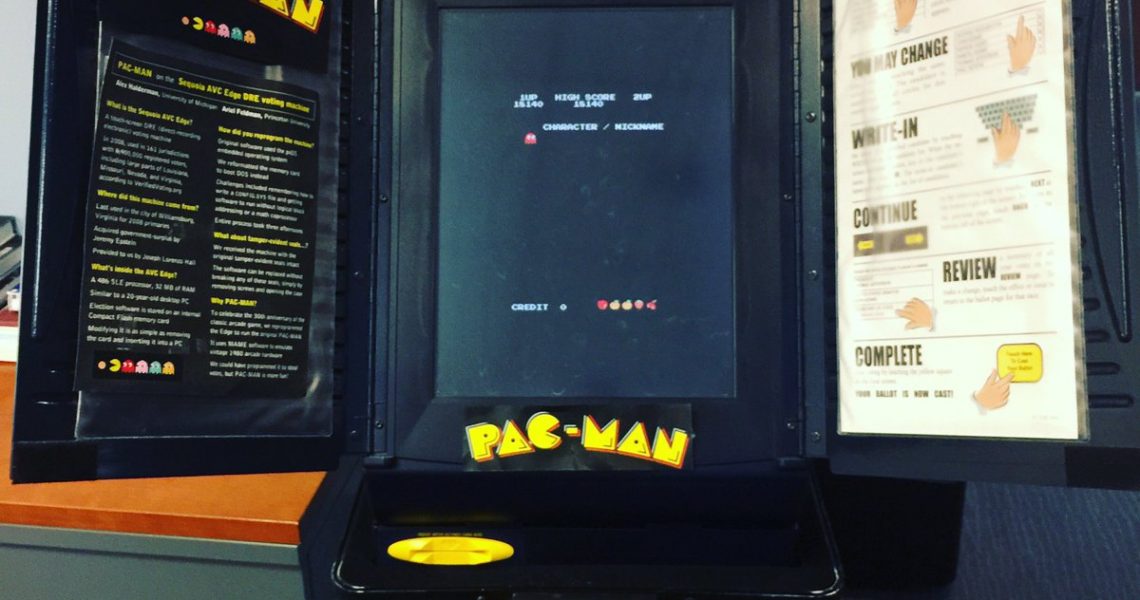 There’s been a brand new case of a massive data breach of Georgia’s election system, and as many as 7.5 million voter records may have been leaked, again. The FBI has opened a criminal investigation, which centers on Kennesaw State University’s Center for Election Systems.

KSU’s Center for Election Systems is involved in every election. In an unusual arrangement, Georgia’s Secretary of State contracts with KSU to provide certain voting services, like examining and testing voting machines and creating ballots. The Center does not keep live records of voter data on site, but does play a sensitive role in elections and houses limited information on site.

As he did with the first massive voter data breach, Kemp refuses to take any responsibility for the leak. But the fact is that when it comes to elections in Georgia, the buck stops with the secretary of state. Despite Kemp’s constant finger pointing, he is responsible for overseeing voting in Georgia and if there were any issues with security at KSU, his office should have caught it before it voters’ personal information at risk again.

It is important to appreciate just how much Kemp’s office has eschewed help from the feds, claiming Georgia’s election network was super secure, but there have now been two major breaches in two years. This time, the FBI is getting involved in investigating the breach. (Which between this and the bribery scandal impacting the City of Atlanta, the FBI must be real tired of dealing with Georgia). 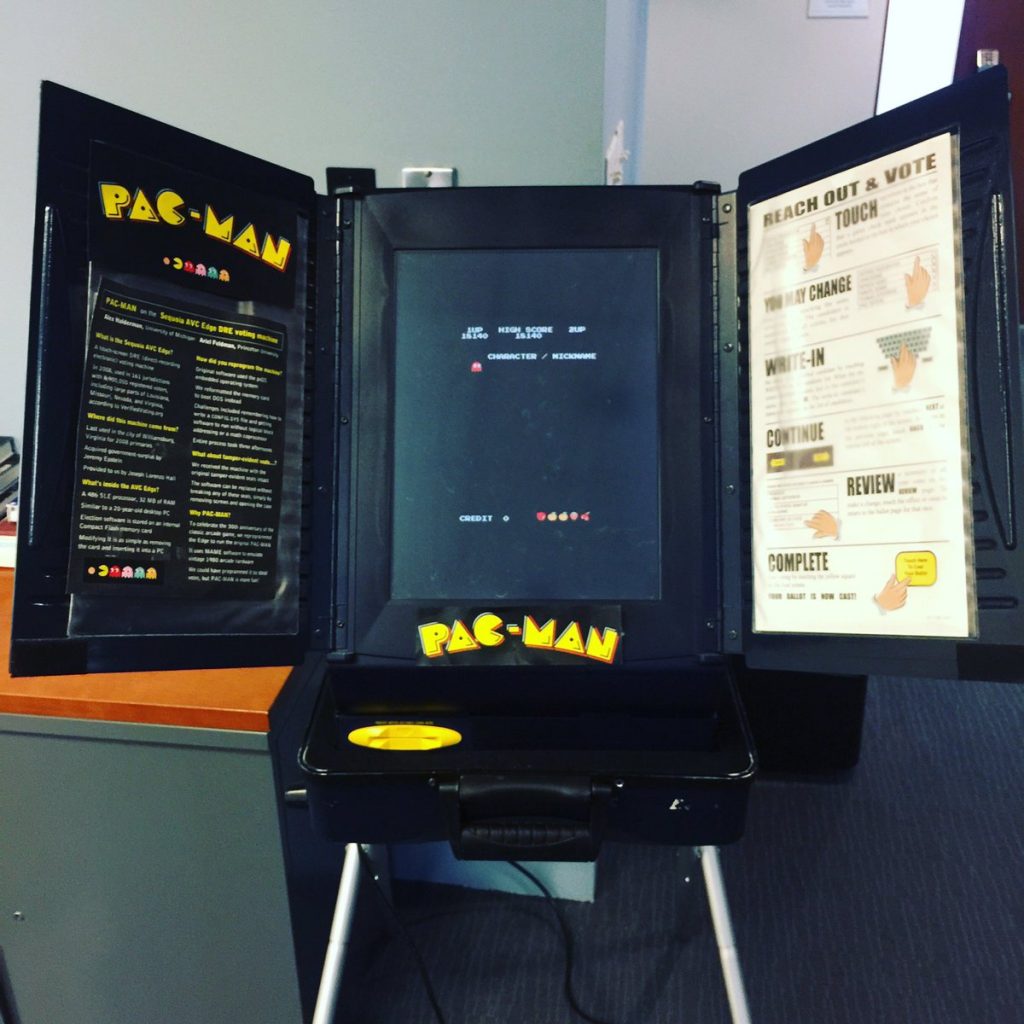 Little information has been released to the public so far.

“Kennesaw State officials are working with federal law enforcement officials to determine whether and to what extent a data breach may have occurred involving records maintained by the Center for Election Systems. Because this involved a pending criminal investigation Kennesaw State will have no further comment on this matter and any inquiries should be addressed to the U.S. Attorney’s Office.”

While Kemp’s office has only said:

“After learning of this incident at Kennesaw State University, we reached out to law enforcement. This matter is deeply concerning, but I am confident the FBI working with KSU will track down the perpetrator.”

Late last year, his office raised a hubbub against the Department of Homeland Security for allegedly trying to breach Georgia’s election systems, although no one could offer a reasonable explanation as to why this would happen. So he’ll have to come up with a new PR trick to district from ongoing, homegrown problems with election security and voter data breaches.