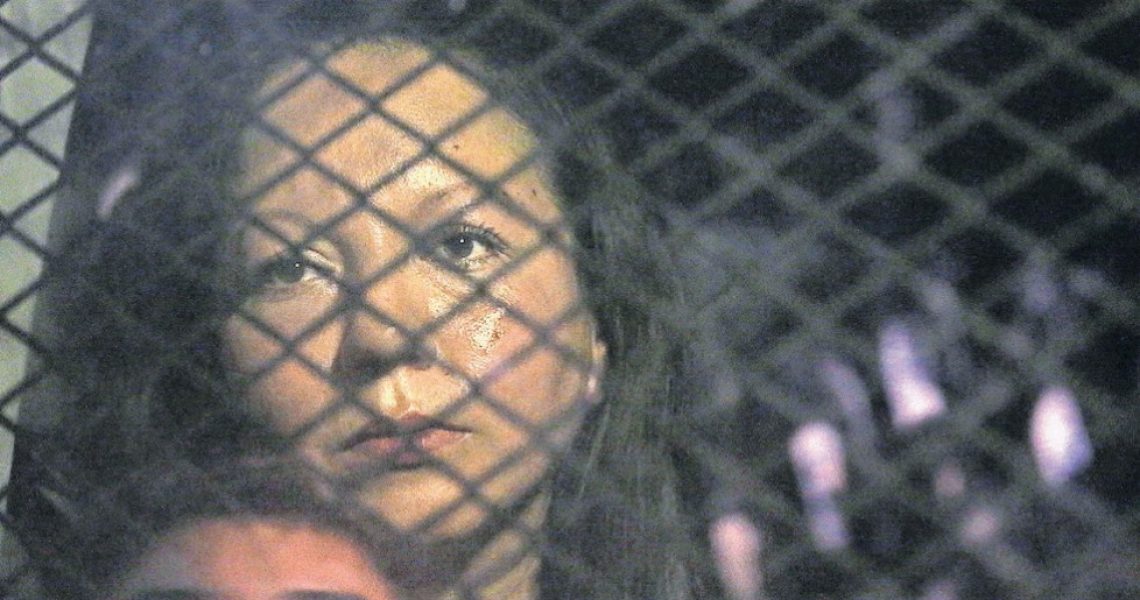 Arrests, deportations across Georgia and nation

Earlier this month, 680 undocumented immigrants were arrested across the nation — including 87 right here in Georgia. There have been reports of arrests across the state, including Savannah, Moultrie, Cordele, Grovetown and Brookhaven, according to WABE.

While ICE officials have been quick to defend the actions as “routine,” Trump has been equally quick to point out that these arrests and deportations were part of his campaign promises. Many of his critics have noted the same thing.

The crackdown on illegal criminals is merely the keeping of my campaign promise. Gang members, drug dealers & others are being removed!

One of the most stunning arrests came out of Arizona, where Guadalupe Garcia de Rayos, a mother of two U.S. citizens, was arrested when she went to her local ICE, or Immigration and Customs Enforcement, office as part of an agreement to do annual check-ins. Instead of the usual check-in process with an ICE official, she found herself arrested, and quickly processed for deportation.

Protesters gathered outside of the Phoenix ICE office, blocking vans, in hopes of delaying or preventing her deportation. Ultimately, she was transported to Mexico, leaving behind her husband and children.

Currently, little is known about the 87 Georgians and their families impacted by the most recent arrests. 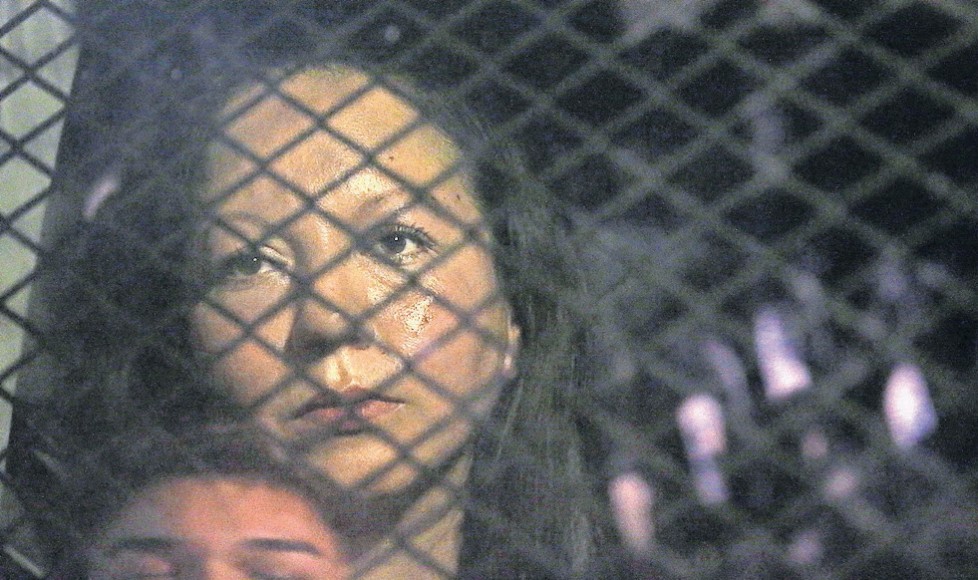 ICE has been busy spinning these deportations as, “targeted enforcement operations,” focused on “public safety threats.” However, even they admit that at least 25 percent of the people who have been targeted have absolutely no criminal background. Many more — like Garcia de Rayos — have faced minor, non-violent charges, which were previously de-prioritized under Barack Obama.

In addition to the Muslim Ban executive orders that came out of Trump’s office, he also signed off two other executive orders during his first week in office that, Rolling Stone reports, broadly expand anti-immigrant policy:

[Trump] signed two executive orders during a visit to the Department of Homeland Security that together will require construction of a border wall, increased border patrol, intensified crackdowns on undocumented immigrants and withdrawal of federal funds to so-called sanctuary cities that protect undocumented immigrants from deportation.

And, under Trump’s executive order, merely entering the country “without inspection” (that is, going through the visa process) is enough of a violation to be deported, regardless how long ago it happened.

WABE spoke with Adelina Nicholls, the executive director of the Georgia Latino Alliance for Human Rights, who reports more people have been calling her office, understandably worried.

“This is a great concern for us because the executive action is so vague,” Nicholls told WABE.

And some of this anti-immigrant fervor is playing out on the state level, too.

Part of Trump’s executive orders also sought to penalize cities that become sanctuary cities. This is when, at a minimum, local law enforcement does no cooperate with what are called ICE detainers — holding someone beyond what is legal in order to allow ICE time to come pick the person up. However, there are a lot of legality issues around this practice, and it has been ruled illegal and unconstitutional in several court cases.

For the same legal reason that Obama’s Affordable Care Act could not compel states to expand Medicaid, the federal government cannot compel states to use their own resources to assist with immigration enforcement. Our Constitution and subsequent court cases, do not allow it.

Georgia decided to outlaw so-called “sanctuary cities” on their own as part of a controversial immigration reform package back in 2011. This law also prevents public institutions, like colleges and universities, from implementing similar proactive measures, called the Sanctuary Campus movement.

A law from Rep. Earl Ehrhart, the Powder Springs Republican behind the campus rape cover-up legislation, is pushing a measure to penalize private colleges that seek to protect undocumented students — as they are legally allowed to do — by becoming Sanctuary Campuses.

Unfortunately, it seems whether or not Trump’s anti-immigrant (and anti-refugee) measures ultimately prevail, there is enough home-grown hate in this state to keep fueling xenophobic policies a while longer.