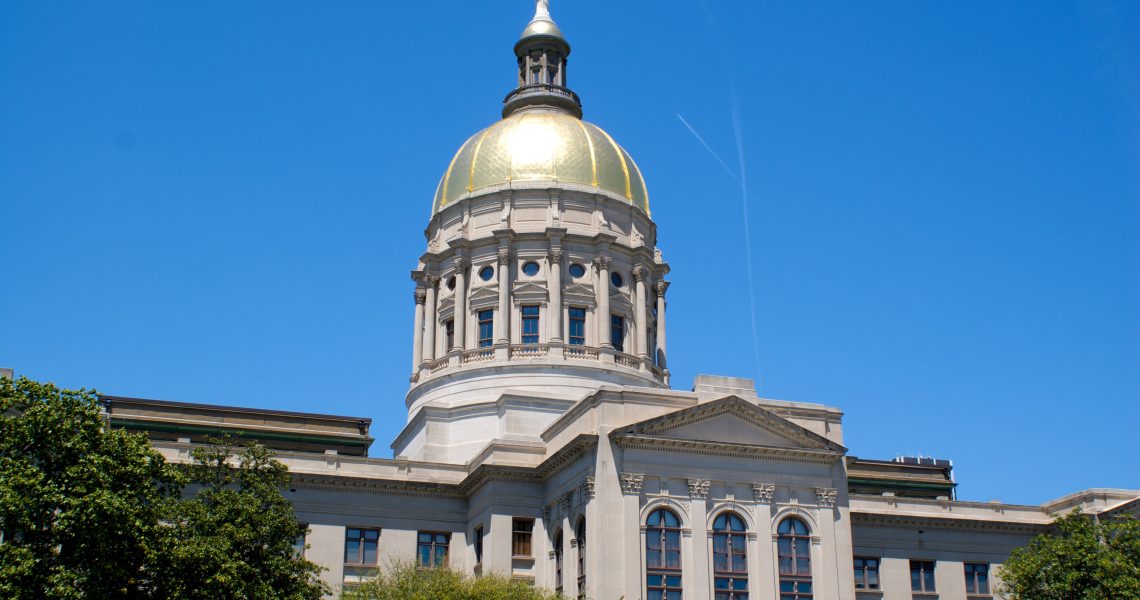 Lack of diversity in Georgia’s legislature

A recent article in The Atlantic observed that Gwinnett County, despite its high level of diversity, is run predominantly by white officials. “In Gwinnett County today, 20 percent of all residents are Latinos, and a majority of county residents are minorities (Asians make up 11 percent and African-Americans 26 percent). That blend makes Gwinnett the most diverse county in the Southeast. Yet it is a county almost exclusively represented by white elected and appointed officials.”

This kind of disparity between the racial and ethnic backgrounds of the residents of Gwinnett County and its legislature leads to the creation of policies and laws that don’t take the entire populace into account or, in some cases, specifically work against specific groups of people. Recently, for example, the legislature tried to make Georgia “English-language-only,” which would’ve included driving exams. 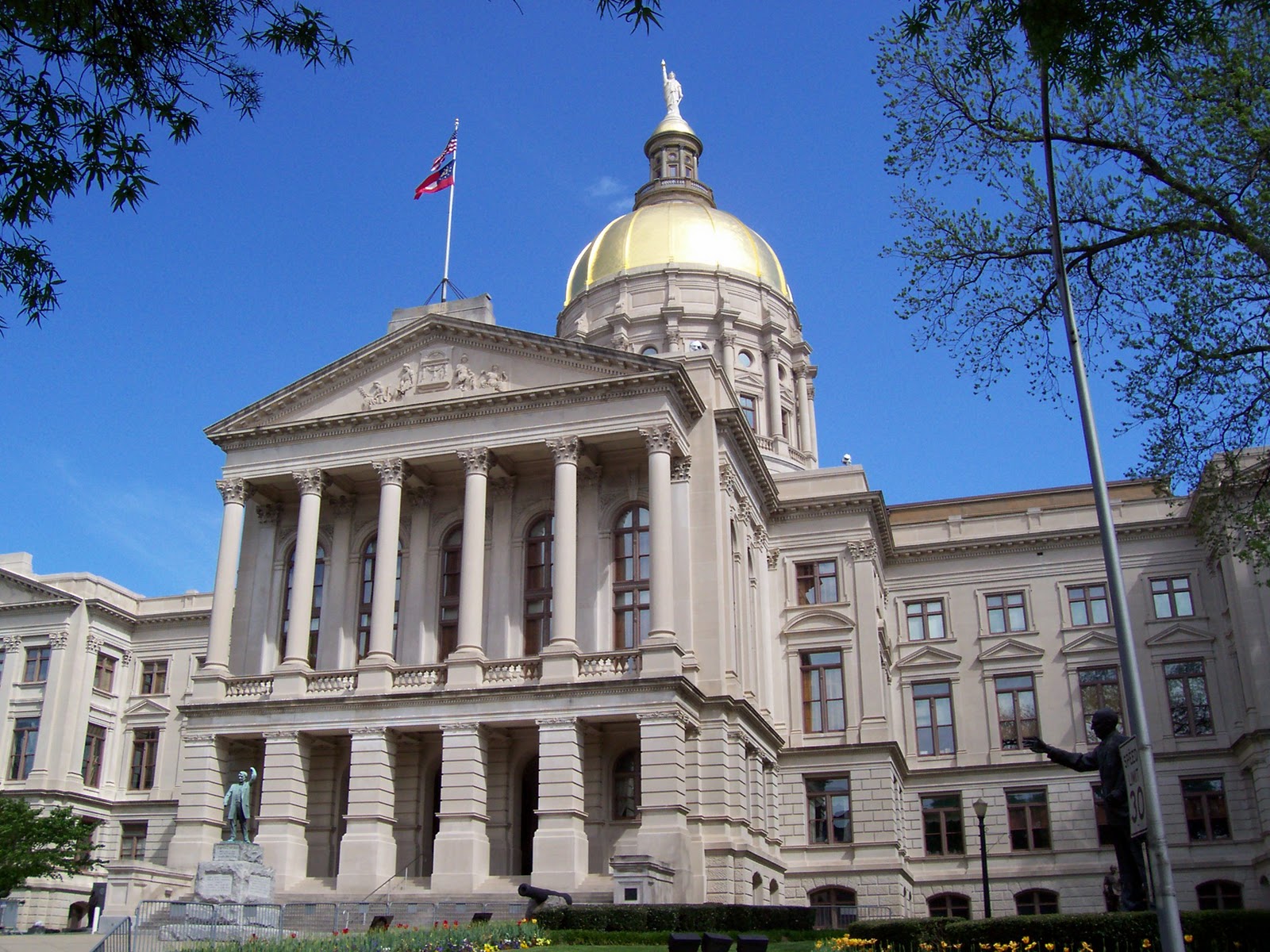 There is also incredibly low economic diversity in state legislature, in Georgia as well as across the nation. “There are very, very few working class people in legislatures,” said Neil Malhotra, professor of political economy at Stanford University. “This might have something to do with why a lot of legislation does not seem very friendly toward working class people.”

Women’s representation in state legislatures is also strikingly low. At nearly 25 percent, it’s below half of the country’s female population, 51 percent. It’s clear that in order to pass fair laws that benefit all citizens, we need a legislature that really represents the state of Georgia.

Some critics point to Georgia’s low pay of state legislators as a reason for the lack of diversity. In Georgia, state legislature pays about $17,000 per year, though the job requires far fewer hours than full-time work. Although this is far lower than the median salary, high-paying states aren’t doing much better. California, at over $100,000 per year, has the highest-paying state legislature in the country. However, California also suffers from lack of diversity. Only two of its 40-seat Senate are African American and women take up only 30 of 120 total legislative seats.

Although low pay could be a contributing factor to low diversity, another problem is that there are not nearly as many women and people of color running for office. If we want our government to truly represent the people of Georgia, then Georgians from all walks of life have to get inspired and get involved.

If you or someone you know has thought about running for office, but aren’t sure where to start, check out Better Georgia’s latest podcast episode on candidate recruitment, where we talk about what it takes to qualify, how much it costs to run for office and the importance of 2018 and 2020.