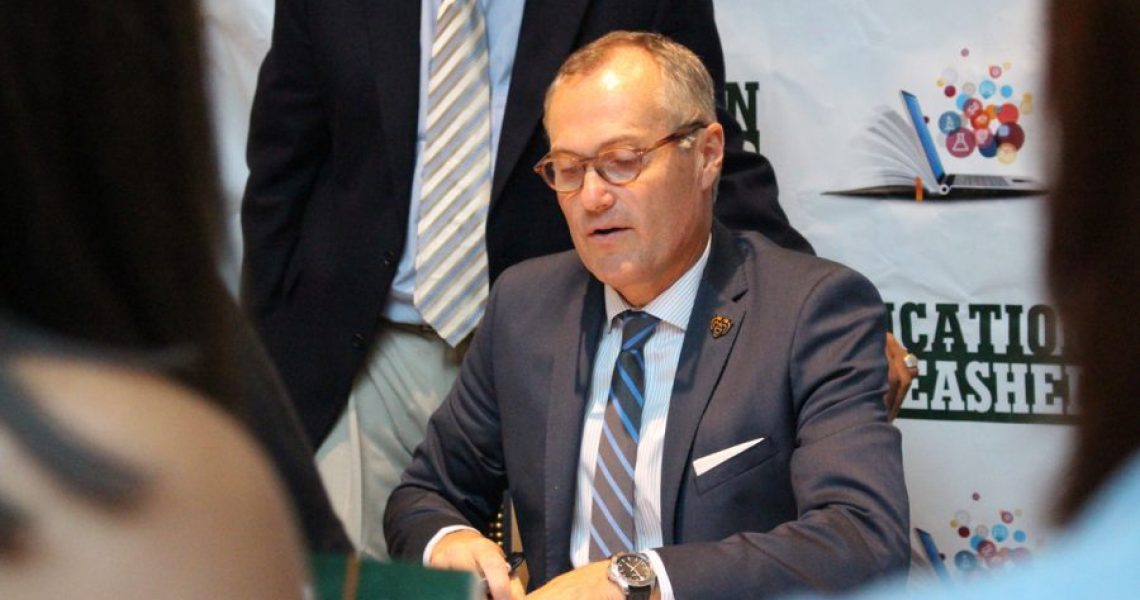 Education is going to be a hot issue down at the Gold Dome during the upcoming legislative session. Lt. Gov. Casey Cagle wrote a book on education reform, Education Unleashed, and it’s not promising.

Cagle, the ranking Republican overseeing the Senate, primarily promotes the standard Republican model: less government, less regulation and more privatization (in the form of charter schools and increased partnerships with businesses). And, unfortunately, it’s the things he fails to mention that cause the most concern.

Cagle only mentions poverty twice in the book — twice — in a state where one in four children lives in poverty. He also suggests that we should “improve our understanding of the factors that cause widespread differences in academic performance between and within our state’s schools.” But these factors are not a mystery. 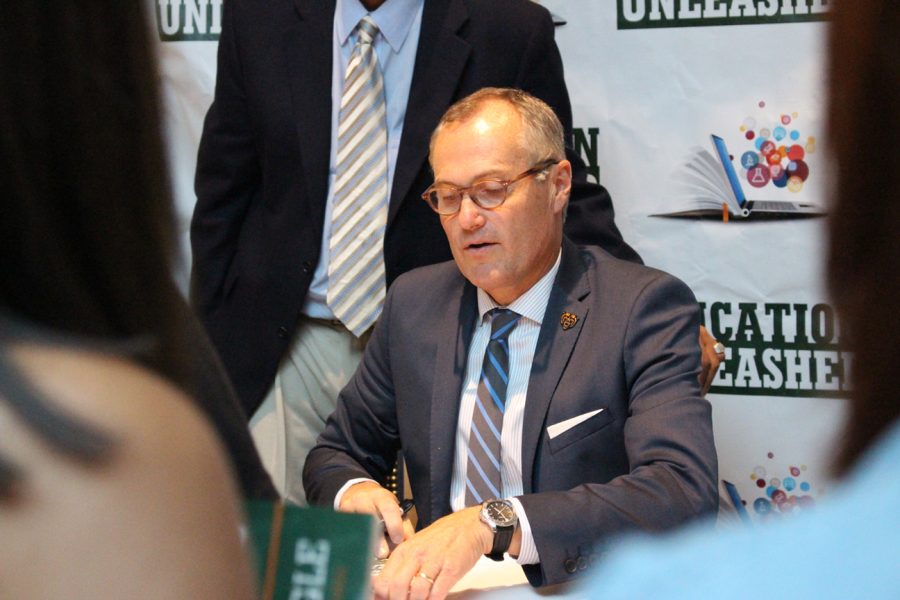 This is a policymaker who struggles to recognize that barriers like hunger, family violence, racism, ableism and transphobia create significant barriers to doing well in school. He also sets the stage for his policy proposals by talking about how his own hard work — as a young white man — allowed him to make the most of his education, even as he faced the constraints of being raised by a single mom.

I shouldn’t have to remind anyone of this, but women, people of color and people with disabilities struggled for years just to have equal access to education, and in fact still are fighting for this right. While Cagle’s hard work was being “rewarded” as a student in the 1970s and 1980s, the Supreme Court was still hearing cases related to desegregation because white folks were still finding ways to keep students of color from having access to better resourced white schools. Women were still fighting to see Title IX — which requires equal access to education opportunities for people of all genders — fully implemented. And people with disabilities had to wait until 1990 for the Americans with Disabilities Act to pass.

And fighting barriers to equitable access to education continue today. Georgia just got sued by the federal government over their treatment of students with disabilities. This state is also currently fighting federal guidelines about treating transgender students with respect. And across the nation, black students still attend very segregated schools. It’s quite difficult to have your hard work rewarded when the state actively prevents equitable access to education opportunities.

But this was all completely absent from Cagle’s education policy analysis and suggestions for “reforms.”

Don’t complain about how “the time has come for the federal government to back off its interventionist role in public education,” when they are only intervening because this state has been fighting hard not to educate everyone.

Education innovation is great, and it’s important that leaders are thinking about it. But, by failing to address significant barriers many students face, Cagle is missing half the puzzle. His proposals to expand the charter school system and include more business interests in education, do nothing to address the root causes of “the factors that cause widespread differences” in student performance.

If education policy is important to you, then pick up Cagle’s book, Education Unleashed, for insights into the sorts of education “reforms” to expect from Republicans during the upcoming legislative session. It’s not promising.