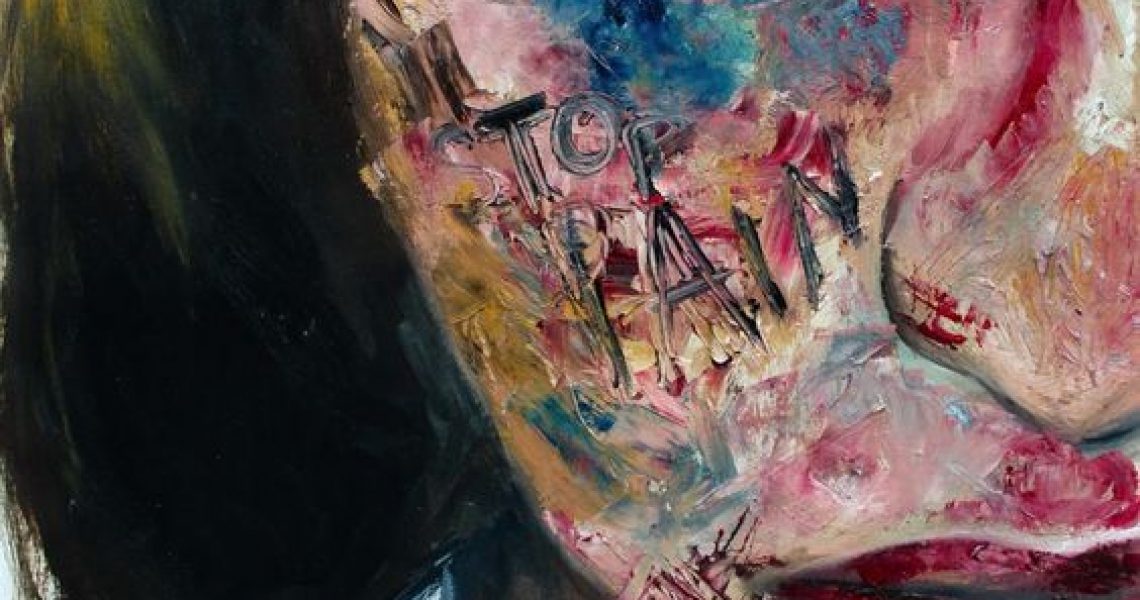 Georgia has a crisis on its hands. It’s the slow-growing kind: one where kids grow up with family and neighborhood violence, drop out of school and struggle as adults to support themselves and their own family.

And while far too many policymakers neglect the issues that impact kids and families, organizations like CHRIS 180 are working to shift the trajectories of families dealing with the trauma of violence and poverty.

Kathy Colbenson, President and CEO of CHRIS 180, recently spoke with us about the organization’s work and the type of support that can change a child’s life when traumas threaten their ability to even survive everyday.

So CHRIS 180 steps in. They provide safe housing to kids, including kids in foster care, professional counseling services, programs to teach young people essential life skills, all with the goal of making a long-term difference in people’s lives.

“We had this young woman in our program and today she is, oh maybe she’s 30 now…She has two children and she is working, going to school and being a great mom. That is what can happen when treatment services are provided, and support,” Colbenson said.

Their model is based around dealing with kids — and families — who have dealt with trauma. That can be family disruptions that leave children in foster care, different kinds of violence or chronic stress from, for example, living in poverty. 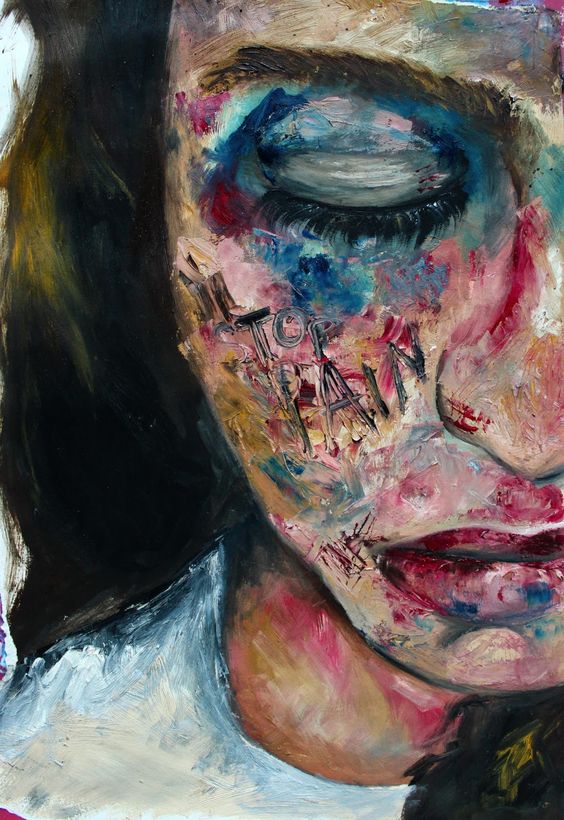 “You can imagine the child that is hungry, for example, can’t learn. We accept that. A child who stayed awake all night listening to domestic violence or being afraid that their mom is going to get hurt or something like that also can’t attend to study,” Colbenson explained. “So we, a lot of times, think about physical dangers, and don’t think about the psychological and emotional traumas and dangers that kids face.”

The other really startling reality that CHRIS 180 addresses is the incredibly high rates of childhood sexual abuse. While the world may look different than it did when the organization was founded over three decades ago, the prevalence of sexual violence and trauma has changed very little.

“What hasn’t changed is that one in four girls [are] sexually abused and one in seven boys [are]. But we don’t talk about that,” Colbenson said.

What’s even harder for many people to recognize about this form of violence, is that the vast, vast majority of childhood sexual abuse happens at the hands of someone a kid knows and trusts.

Folks who experience childhood traumas are more likely to deal with a lot of different kinds of problems as adults, ranging from increased risk of substance abuse and depression, to higher prevalence of liver and heart disease. The Center for Disease Control and Prevention studies these connections, between what are called Adverse Childhood Experiences and later life outcomes. 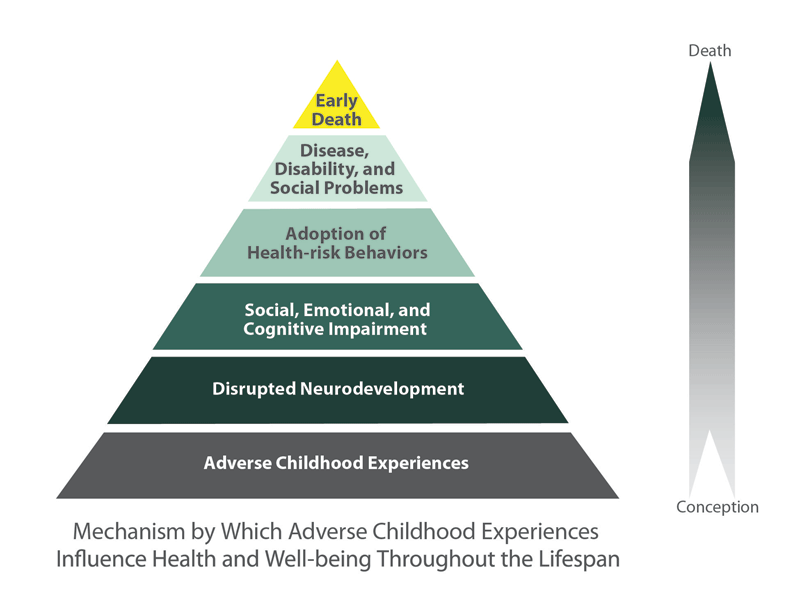 And it makes sense, right? Our traumas never leave us. Some of us have access to support systems and physical and mental health care that allow us to learn to cope, to heal, to live. But not everyone has those resources. And if a person doesn’t have support or the skills to deal with the pain trauma has left behind, then blocking out feelings with alcohol or riding the euphoria of risky behaviors might be the only coping strategies a person has.

“Situations beyond the control of children set them up for bad outcomes, and as they grow up, you begin to see the child as a bad child and not a child who has been victimized,” Colbenson said. Instead of blame, support provides a route for people to build a new life path and learn to make different choices.

For Colbenson and the folks at CHRIS 180 it’s not about silver bullets, it’s about making a long-term investment in people’s healing. And it’s a model that community leaders (and policymakers, too) can build on, starting with making sure everyone has access to health care in the first place.

“The failure of Georgia to insure our population has a dramatic negative effect. We have a very high rate of uninsured [people],” Colbenson told us. Without the access to healthcare that health insurance provides, “people don’t often get the help that they need or the services they need when the problems are first identified.” 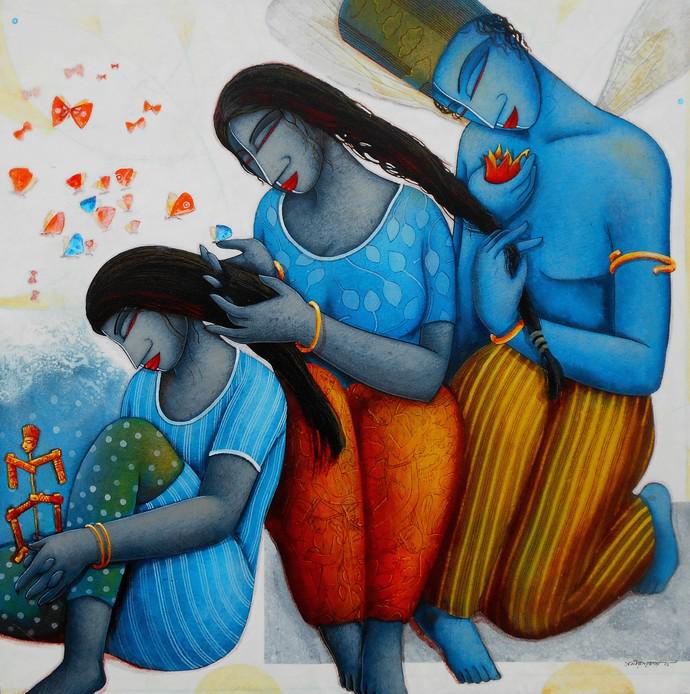 But things could be very different for kids and families if it was possible to get that help — long term, sustained help — when problems first crop up. First, by making sure people have safe, reliable access to food and shelter, and then by helping them heal and build the skill sets they need to be well. This long-term investment pays off.

“The story I told you about the young mom, that was a long-term investment. That was not a short-term gain, it was several years of working with her. But the long-term gain is her lifetime and the lifetime of her children. It’s huge,” Colbenson said.