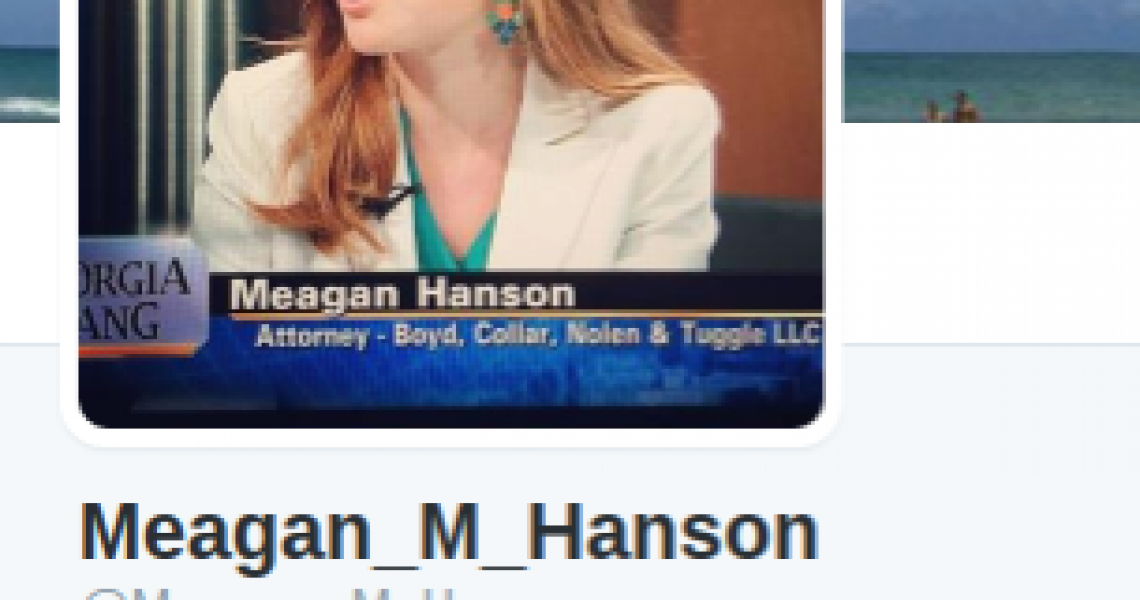 Everyone leaves a social media trail these days, but when you decide to run for office, those birther conspiracies and transphobic comments on your Twitter aren’t so easy to bury, and can leave voters wondering what your values are.

These days, her social media is full of lovely pictures of herself and her supporters engaging in all the usual candidate activities: canvassing neighborhoods, giving stump speeches at community events, re-tweeting messages of support.

But dig deeper — before the well-polished candidate facade was brought out — and Hanson has some pretty ugly views to account for.

Tied up in all this were racialized allegations that the first black president was not a “real” American. This stance was also used to further allegations questioning his religious identification as a Christian, and attempt to tie Obama to the small, extremist off-shoots of another faith entirely.

I love him a little bit more for this. RT: @Drudge_Report Trump releases birth certificate… http://drudge.tw/gut0lN

You and Obama. No biggie. RT: @BlondeAmerican #100factsaboutme I can’t find my original birth certificate. #illegallyblonde

Did it take that long to get it made/forged? JK, kindof. RT @cnnbrk: WH releases Obama's full birth certificate http://t.co/4PFXnUV

What fun we’re having, casually floating this racist ideology.

And don’t forget these great moments, where Hanson feels entitled to question Obama’s religious identification, because it just fits in so well with her birther racism.

It really burns me up when #Obama talks ab God or tries to quote scripture.

That’s funny, it really burns me up when white, conservative so-called Christians act like they have a sole claim to Christianity, in particular, and religion and ethics, in general.

Hanson also has decided it’s a-okay to casually use a transphobic slur:

The tranny on Harry's Law's name is A-man-da. Are you serious right now?

And there is also this great tweet about transgender folks:

Only in the @ajc is this news. RT: @ajc: 2 teens find each other after they transition to the opposite sex. http://t.co/NYEESpnt27

Somehow I don’t think her concerns were related to how transgender identities are sensationalized in the news.

A lot of politicians use fresh social media handles, sometimes creating new ones for every campaign, as a way to avoid accountability for anything they’ve said in the past (and to avoid accusation of “flip-flopping”).  Hanson apparently chose to turn her personal twitter account into her campaign twitter account, but now that means years of birther conspiracies and a nice dose of casual transphobia are available for all to see.