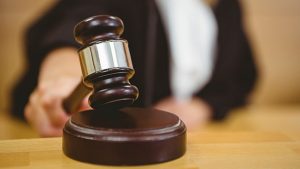 The Judicial Qualifications Commission (JQC) is the ethical backbone of the judicial branch. However this past legislative session, it became a political target for well-connected judges and former judges, unhappy they’ve been investigated by the Commission. Now, a group called Georgians for Judicial Integrity will spend the next month fighting a move to strip the JQC of it’s independence. They launched a site — GeorgiaJudges.org — to educate the public about the ballot measure. This November, voters will see