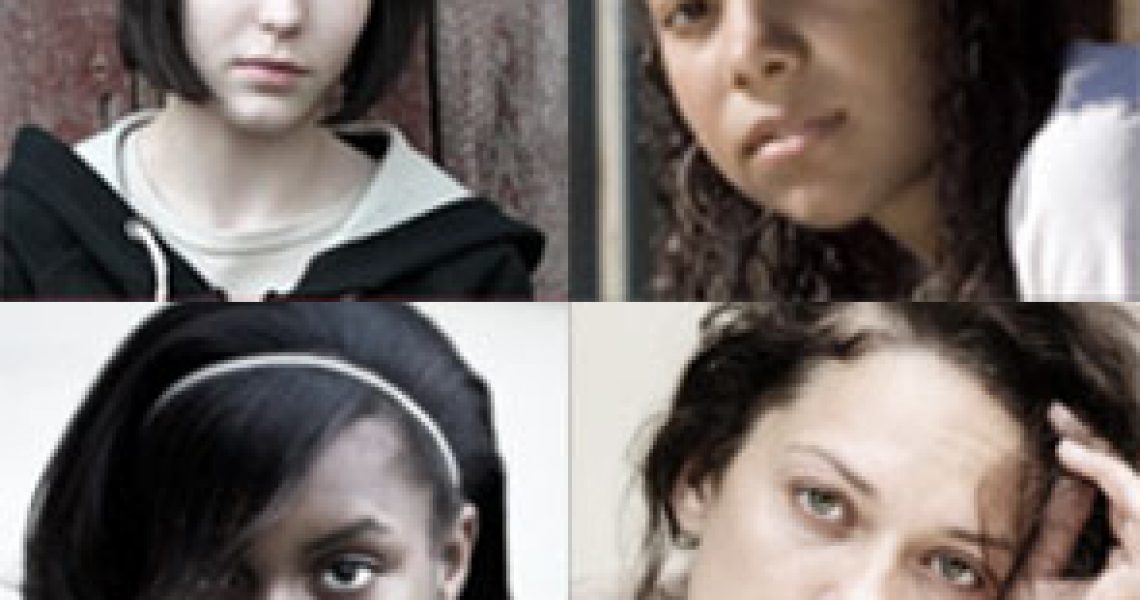 Everything you need to know about Amendment 2: the Safe Harbor Fund

[Trigger warning for discussion of human trafficking and sex trafficking, including non-detailed mentions of rape]

*This post has been updated with new information about anti-abortion implications of the Safe Harbor measure.

On the ballot this November will be a measure to set aside dedicated funds for victims of child sex trafficking. The measure is hoping to generate $2 million to support survivors, by funding “rehabilitative services, residential housing, health services, and social services.”

First, why this is needed.

Atlanta, as has been highly publicized, is one of the top cities for child sex trafficking. Covenant House, a shelter for homeless and runaway youth, notes that every night, over 100 youth are sexually exploited. Homeless youth are often targeted for human trafficking because of their vulnerability and invisibility.

Child sex trafficking involves people under the age of eighteen, and the young people impacted by sex trafficking are the intended beneficiaries of this newly created Safe Harbor for Sexually Exploited Children Fund, if approved by voters.

It’s important to name that coerced sex or forced sexual labor is coded language for rape. In the case of sex trafficking, someone is being repeatedly raped for someone else’s profit or in order to secure housing, food or other essentials.

The gravity of this problem is severe, and the need to immediately address both the causes and impacts of human trafficking in general, and sex trafficking in particular, are great.

You can read survivor’s stories here.

It’s also important to name and appreciate the great resilience of human trafficking survivors. Particularly with more resources at their backs, survivors can build lives of their own making, and move towards realizing their dreams.

Now for the trouble.

As Jessica Szilagyi over at GeorgiaPol notes, “Georgia’s civil forfeiture practices will be expanded as law enforcement agencies will be able to seize additional assets of accused persons prior to a conviction.” This can create an incentive to arrest folks and seize assets, without adequate evidence a crime is occurring.

It’s incredibly frustrating that Georgia apparently cannot have some kind of straightforward reform of our tax system, to make sure the wealthiest people and businesses actually pay their fair share of taxes. Instead, “sin taxes” allow the General Assembly to generate new, needed revenue from people and businesses facing lots of stigma and with little advocacy power.

Strippers and exotic dancers are frequently already charged “stage fees” just to perform. Sometimes they are also expected to compensate the DJ or pay for other aspects of running the business. In recent years, strippers have been pushing back over the unfair labor practices they experience, winning lawsuits related to how much they are paid and other aspects of their workplaces.

So there’s a good chance other sex workers — in this case strippers or exotic dancers — will shoulder this new fee, given the industry’s history.

There’s something to be said, too, for how these sorts of bills serve to further stigmatize sex work. Some of the targets for the new fees, namely strip joints, suggest an attitude of: of course we can punish these places. Stripping and adult entertainment businesses are legal, but they’ve got no standing to fight this, and few people who will advocate for them.

Update: Georgia Right to Life has come out in support of the measure. This suggests that the Safe Harbor fund will not cover abortion or other reproductive health services for survivors. Medicaid also does not cover abortion services, and thus will not be a viable alternative. Survivors of sex trafficking face an increased risk of unplanned, unwanted pregnancies, as well as STD and HIV transmission. This means that reproductive health care — including accessing abortions — is a critical component of survivor’s ability to reassert autonomy over their body and to physically (and emotionally) heal.*

At a recent panel discussion on the various constitutional amendments, Sen. Josh McKoon spoke against the Safe Harbor amendment. McKoon highlighted the fact that the legislation originated in the Senate and not the House of Representatives, while the state constitution lays out that appropriations bills are supposed to originate in the House. This discrepancy will likely result in a lawsuit, which McKoon believes will overturn the legislation.

McKoon’s logic was quite purist in nature, essentially, ‘if we didn’t do this just right, we should vote against it.’

Unfortunately, in this context, purist politics often do little to get anything done.