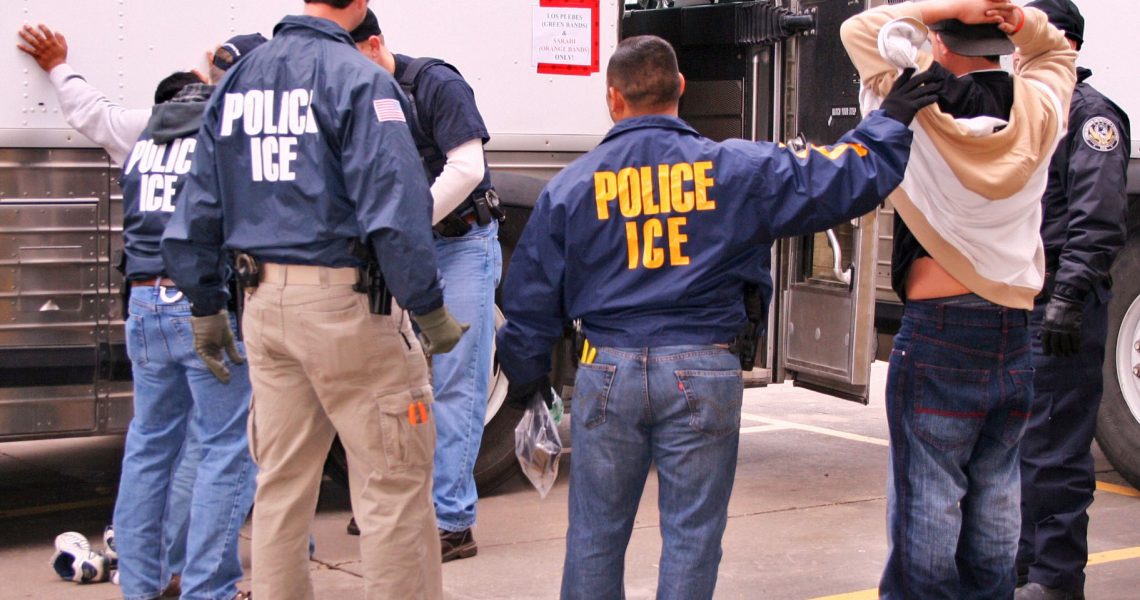 As many counties have decided to renew their “immigration detainment commitments” with ICE, communities have seen arrests and deportations of Hispanics skyrocket. Section 287(g), the 2008 addition to the Immigration and Nationality Act, allows local police officers to arrest and detain undocumented residents that they encounter during regular law-enforcement activity.

Across Georgia, people in counties that have immigration detainment commitments experience a higher level of racial profiling, especially toward Hispanics. For example, in Roswell, 13 percent of the population is Hispanic, but they made up 63 percent of all traffic arrests between 2011 and 2015.

Gwinnett County commissioners just approved the renewal of their agreement, which they’ve had in place since 2009. Since then, there have been 29,210 charges made under the program and 13,346 cases of detainment for ICE. 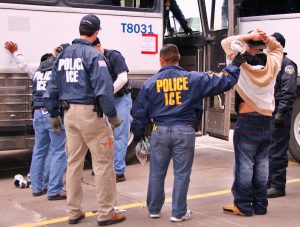 “We do think 287(g) is undermining public trust in law enforcement in Gwinnett County, especially in the Latin American community… It may lead to under reporting of crimes for fear that those who contact the Sheriff’s Office may have a fear of being deported.”

He added that 40,111 children who are U.S. citizens saw parents who are undocumented residents taken into ICE custody through detainers between 2009 and 2013.

“This law is far-reaching and its intent goes well beyond its anti-immigrant intent. The marrying of local police agencies with federal immigration enforcement like 287(g) programs are dangerous,” said senior attorney Flavia Jimenez at the Advancement Project. “In Fayette County, I heard of PTSD (post-traumatic stress disorder) in children as a result of the felony driving law. The monetary policies are driving these families further and further into poverty.”