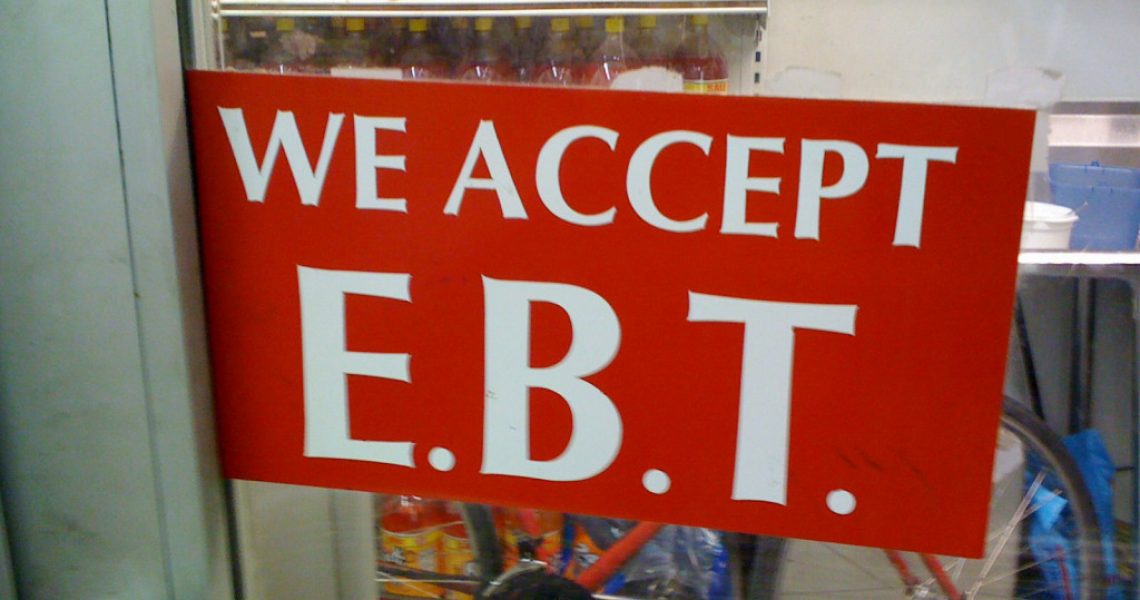 An additional 10,000 Georgians across 21 counties may become ineligible to renew their food stamps, beginning in early 2017.

Earlier this year, over 5,000 folks living in the metro Atlanta area lost their food stamps, officially called SNAP, the Supplemental Nutrition Assistance Program. Georgia joins 39 other states that are slowly switching back to the ‘no work, no food,’ model. (Although to be fair, the money from SNAP is never enough to actually cover a month’s worth of food).

This policy was put into place on a national level during the 1996 welfare reforms under President Bill Clinton. During the recession, states applied for (and were granted) waivers from the requirement that childless adults be allowed only three months of food stamps in any three year period, unless they can prove they have a job.

The waivers, of course, are based on the overall unemployment rates. However, as I wrote about earlier this year, stark racial disparities in unemployment persist.

Georgia will no longer apply for waivers to the employment rule for childless adults receiving SNAP, but the black unemployment rate has only in the past two years been on par with the white unemployment rate at the peak of the recession. In other words, at least by unemployment rates, blacks folks are only just beginning to feel the economic recovery that long ago benefited white folks in Georgia.

This is important to note because decreasing unemployment rates are part of what trigger the new rules going into effect (or rather the old rules being revived). 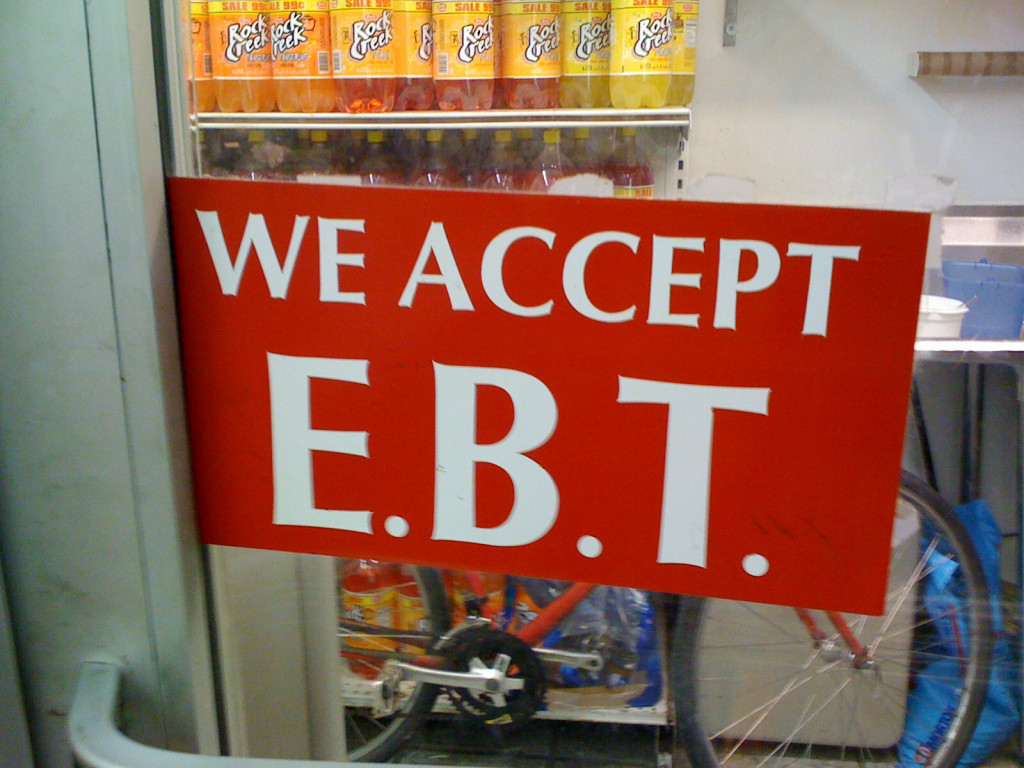 In Cobb, Gwinnett and Hall Counties, where the ‘no work, no food’ model is in place, the AJC reported a drop of 60 percent in childless SNAP recipients — from over 6,100 to under 2,500.

And another 10,000 folks are slated to join them, while lawmakers talk about ultimately expanding the work requirements to all 159 counties.

While having dependents (or approved disabilities) exempts SNAP recipients from the work requirement, this ignores other caretakers roles people may take on full-time — such as those for parents, spouses or grandchildren.

It also provides little guarantee to certain vulnerable populations — like those dealing with intimate partner violence — who are also more likely to face food insecurity. Safety nets like SNAP can often be critical to these folks being able to leave.

“No one who is able-bodied and able to work should be drawing food stamps, period,” Rep. Greg Morris (R – Vidalia) told the AJC, apparently ignoring the vast number of food stamp recipients who are employed, but dependent on safety net programs because they are unable to make a living wage in a state with crummy labor laws.

“The greater good is people being employed, being productive and contributing to the state,” said Bobby Cagle, director of the state Division of Family and Children Services.

Folks need food security to function and policymakers should stop messing with that for the sake of low-hanging ideological wins.