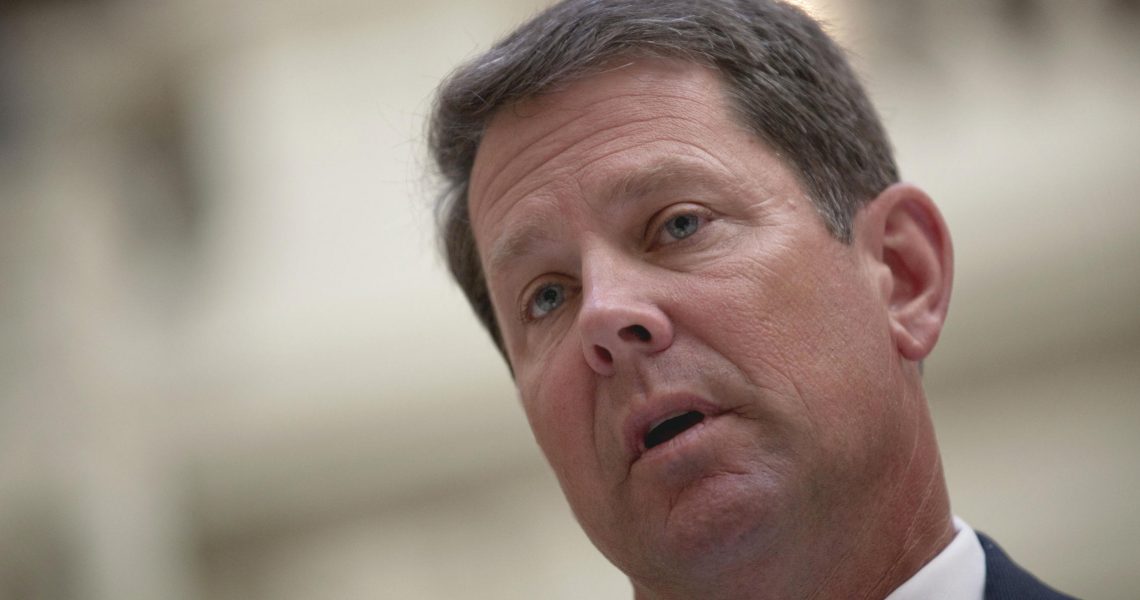 “I don’t believe North Carolina or Texas does allows for the free photo ID. I think that if they did that, their law wouldn’t have got thrown out, so I think worst case scenario for Texas and North Carolina is they’ll go back and amend their law and do something like that,” Kemp told the Rotary Club of Gainesville earlier this week.

Unfortunately for Kemp, the cost of photo IDs weren’t really the issue at stake.

The North Carolina law was found to, as the ruling says, “target African-Americans with almost surgical precision.” The measure in question was a 2013 election law, pushed through by a Republican majority in just three days, following the SCOTUS overturn of key parts of the Voting Rights Act. The VRA has been in effect since 1965, and the portion that was found unconstitutional back in 2013 required federal approval for certain states to make changes to their voting laws.

I’d also like to remind Sec. Kemp that even if something doesn’t have a monetary cost, when you are poor everything requires that you spread your limited resources even thinner. Lost wages, child care, and transportation costs — both to get the required documentation to prove your identity and to wait at the DMV to get your “free” voter ID card — have real impacts on people and consequently create real barriers. 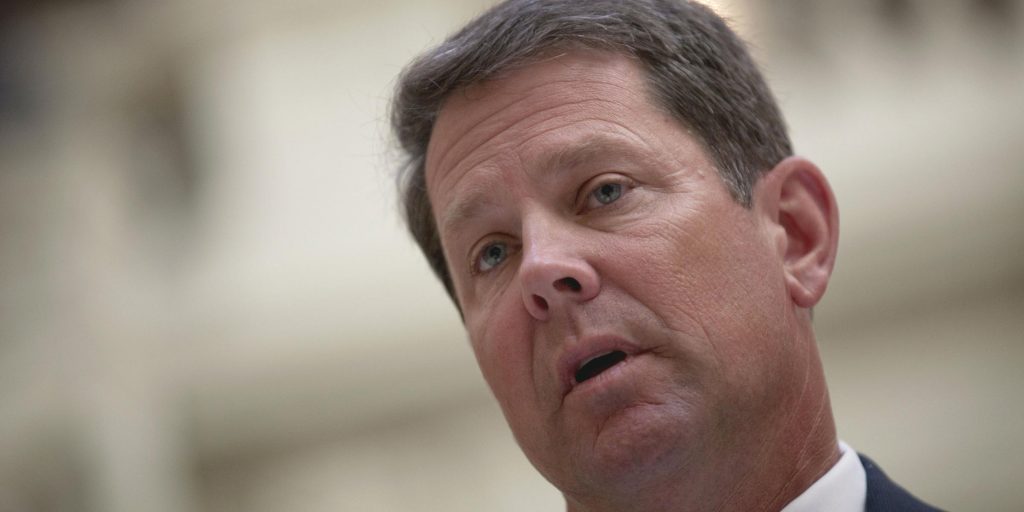 Even worse, Georgia just made headlines over recent moves by some local governments to target registered black voters by sending deputies after them. In the age of #SandraBland, #MichaelBrown and #TamirRice — and more recently #KorrynGaines in Baltimore and #DeravisCaineRogers in our own backyard — it must be an especially terrifying situation for the black voters that received these special visits from deputy sheriffs. All to prove they should be allowed to vote.

I don’t think anyone has ever gone after Georgia’s wealthy, white suburbanites to make sure they aren’t voting every place they have a vacation home, but black voters face chilling tactics and added scrutiny. Tactics that, in North Carolina, at least, were successful in reversing gains in registration and turnout for black voters.

In Kemp’s world schema, I am not sure where racism fits in, but Georgia certainly has an abundance of it.

And there is some added fun to be had in all this. Georgia is making sure to take care of veteran voters, although hardly the same courtesy is being extended to other Georgians.

In his recent comments at a Rotary Club of Gainesville meeting, Kemp emphasized the work his office is doing to engage veterans — from recruiting more veteran poll workers to an elections liaison for veterans. Other groups of Georgians are hardly getting the red carpet treatment.

As Kemp told the Rotary Club, “You know I’ve asked that question to my attorneys several times when these articles come, out not only this year, but in years past. Basically they say, look, we’ve been through the gauntlet on our photo ID law. We’ve been sued multiple times. We’ve been, I think, all the way to the supreme court and we’ve won every single one of those cases.”