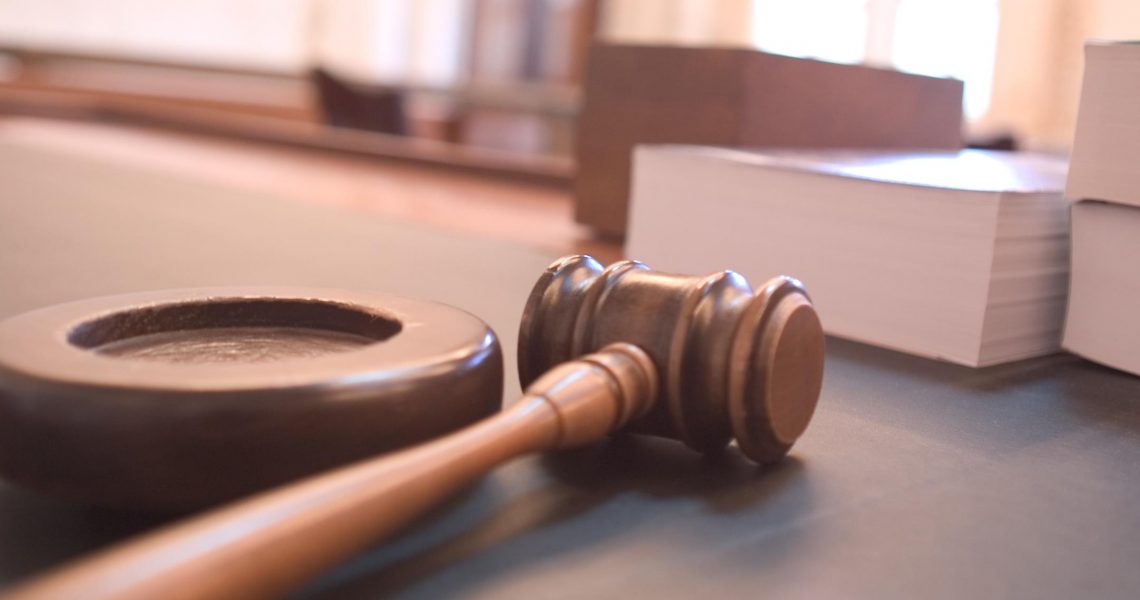 In disappointing news, the State Bar of Georgia will not fight the Constitutional Amendment to eliminate the independence of the Judicial Qualifications Commission (JQC).

The JQC is the body that oversees ethics complaints against judges. In a politically motivated move to protect powerful friends of legislators, the Commission was stripped of its independence this past legislative session. However, the measure is a constitutional amendment and must go before voters before becoming law.

Earlier this year, the chairman of the JQC, Lester Tate, resigned, saying in a letter to the State Bar:

“I cannot in good conscience continue to participate in a charade that offers the promise of judicial integrity when, in truth, the actions of others have rendered the fulfillment of that promise an impossibility.”

Tate called on the State Bar to put its “full financial and political weight” into defeating the measure. 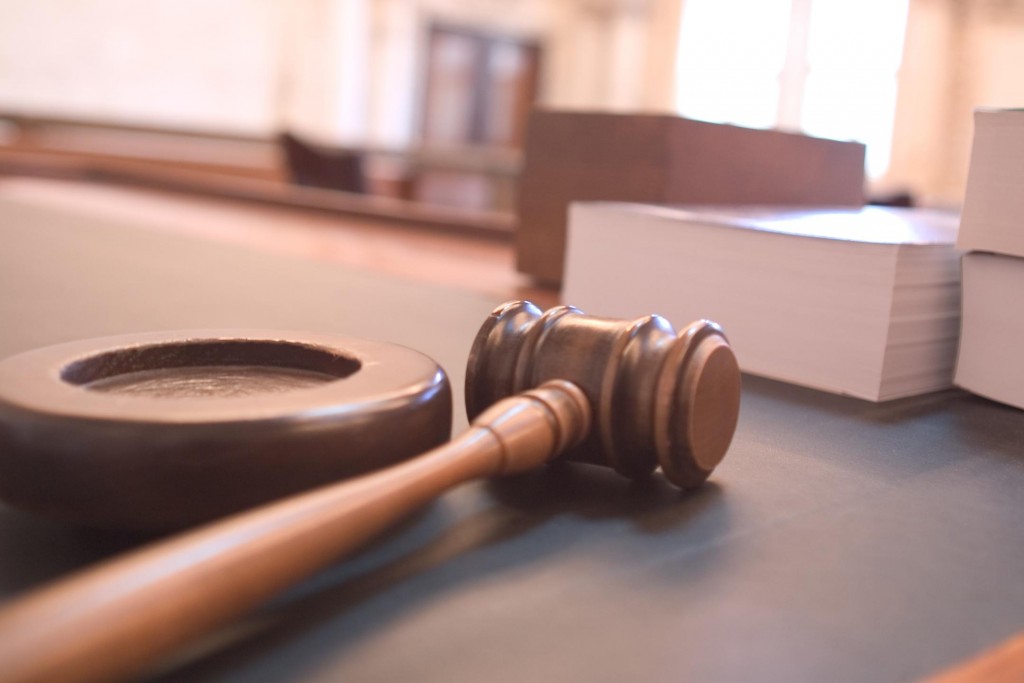 However, as The Daily Report details, the State Bar has decided not to use its political capital for this fight.

In a letter to the Board of Governors, State Bar President Robert Kauffman said that, “I can assure you, that any [underlined] effort by the state bar as a whole to fight the constitutional amendment will eliminate us from having any access to these discussions.” Adding, “Any effort to the contrary will certainly not only lead us to being eliminated from any further discussions on this issue but could also lead to more direct attacks on the state bar.”

So, after getting advice from the Supreme Court (which presumably is subject to oversight by the Commission) and some unnamed Georgia legislators (who possibly backed the measure), the State Bar is not going to fight this constitutional amendment.

Georgia’s courts decide justice for everyday people, as well as the fate of issues impacting vulnerable communities. America’s judicial system is already rife with problems, resulting in people of color, indigenous folks, and those with disabilities disproportionately locked up, often facing harsher sentences than their white and able-bodied peers.

The State Bar doesn’t want to risk its political capital. But we are all going to lose if this constitutional amendment passes.

What’s going to happen to the JQC when it’s gutted and turned into another tool for the politically powerful?