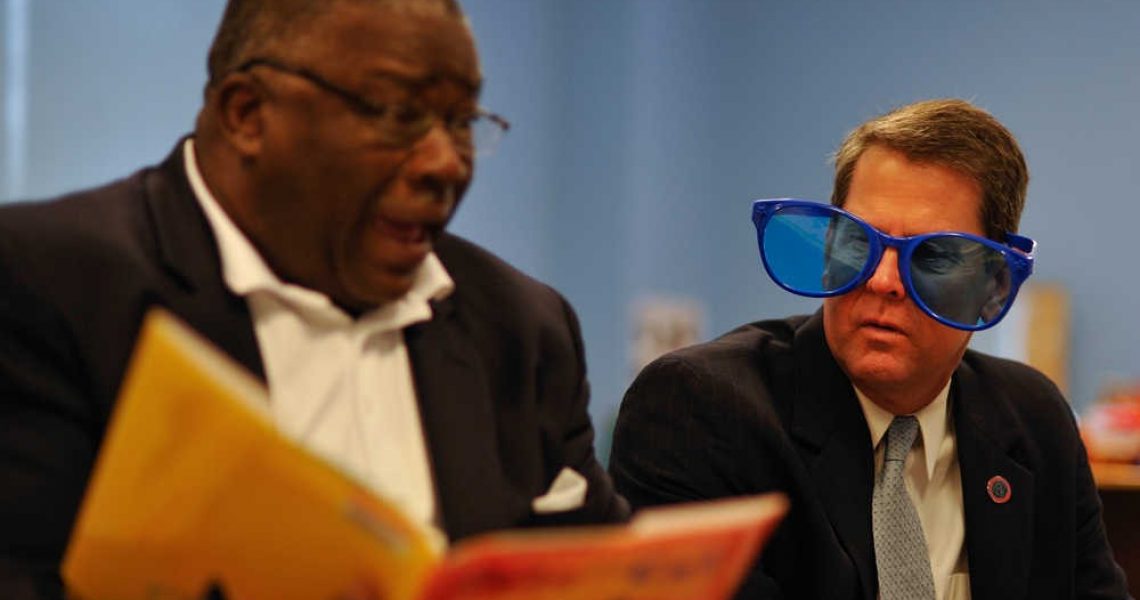 We’ve said it before: the Secretary of State’s sloppy mistakes have already compromised the integrity of our electoral process, and it’s getting worse.

Only a few weeks after dozens of voters were revealed to have been voting in the wrong district for four years, the AJC reports that over 40 voters in Fulton County were issued the wrong ballots in last Tuesday’s primary election.

Since the votes had already been cast, they could not be recalled, but that’s not even the worst part. The Secretary of State had been warned about the problem, but didn’t catch it in time:

“…the Georgia Democratic Party found the problem several days ago and tried to notify the Georgia Secretary of State’s Office. The office, however, apparently did not see the notification until today when officials reached out to county officials to correct it…” 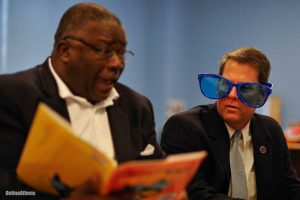 This is unacceptable, but is unfortunately what we have come to expect from Brian Kemp and the right wing leadership at the Gold Dome.

We know exactly what the Secretary of State will say: that local officials are to blame, just as he argued in Southwest Georgia. But when GOP lawmakers are changing maps, and the GOP official in charge of running elections fails to catch major errors, we know whose fault it is.

One of the main duties of the secretary of state is to coordinate and monitor all election activity: this includes voter registration; municipal, state, county, and federal elections.

Unfortunately, it’s been proven time again that we just can’t trust the Georgia GOP or Bran Kemp to protect our vote.