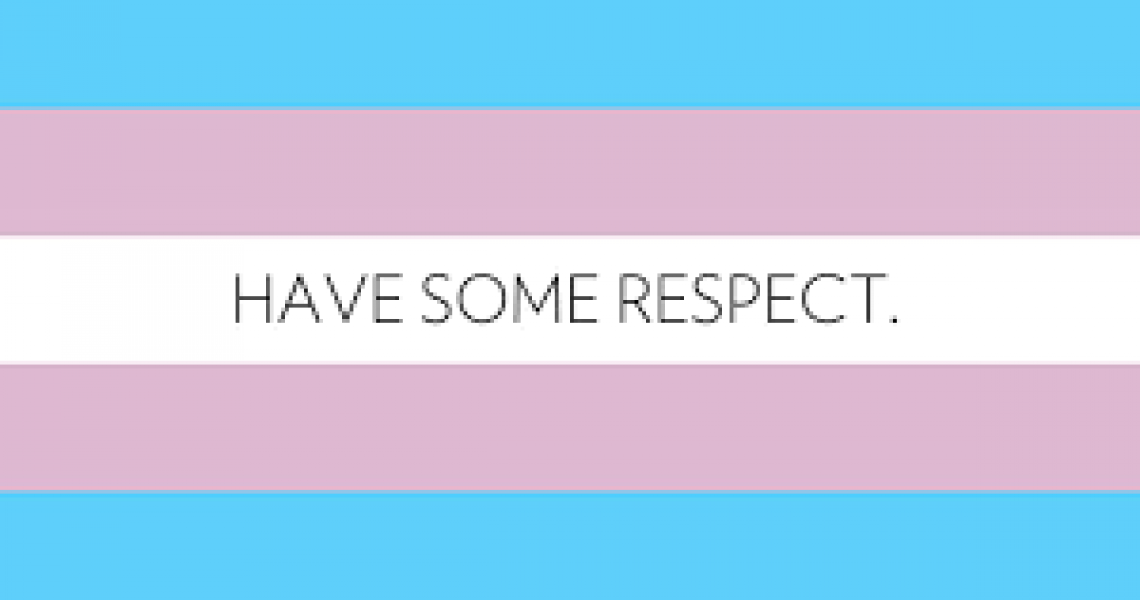 Students in North Georgia are the targets of the latest transphobic outcry.

Parents in Fannin County, organized by school resource officer Anthony Walden, rallied last week against a policy supporting transgender students using bathrooms that align with their gender identity, instead of their sex assigned at birth.

Parents packed the Thursday school board meeting to decry the policy, which stems from federal government guidance, with media reports of anywhere from one to three hundred people in attendance.

Following the egregious N.C. “bathroom bill,” the federal government issued a letter to schools urging them to allow transgender students to use restrooms and other facilities that correspond with their gender identity and not their sex assigned at birth.

N.C. and Gov. Pat McCrory are facing a lawsuit from the federal government over HB 2, with the Dept. of Justice making clear that transphobic bathroom policies are discriminatory and a violation of student’s civil rights.

So much love to Loretta Lynch for this: “Let me also speak directly to the transgender community itself…no matter how isolated, no matter how afraid, and no matter how alone you may feel today…we see you, we stand with you, and we will do everything we can to protect you going forward.”

Transphobic statements abounded during the three hours of public comment. Parents and local leaders encouraged the school board to forego the federal dollars, threatening to remove their kids from school.

“We’re going to do everything we can to stop this, and if not, then us moms are going to come home and teach our kids like it used to be,” Parent Angel Chancey said.

“Ask the question what would Jesus have me do in this situation,” said Matthew McDaniel, a pastor at First Baptist Church. “We need to stand on God’s truth in this perverse situation.”

Speaker David Ralston, who represents the area, even waded in, sending a letter to Ga. Sens. Johnny Isakson and David Purdue asking them to get involved.

Calling it “a vast overreach of federal authority,” Ralston asks them to “take appropriate action to protect our students and our local educators from the heavy hand of the federal government.”

Well, he certainly doesn’t seem interested in protecting transgender students, and that does not bode well for continued “religious freedom” rabble-rousing during next year’s legislative session. 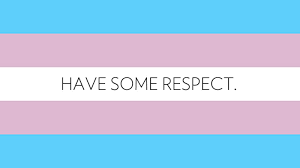