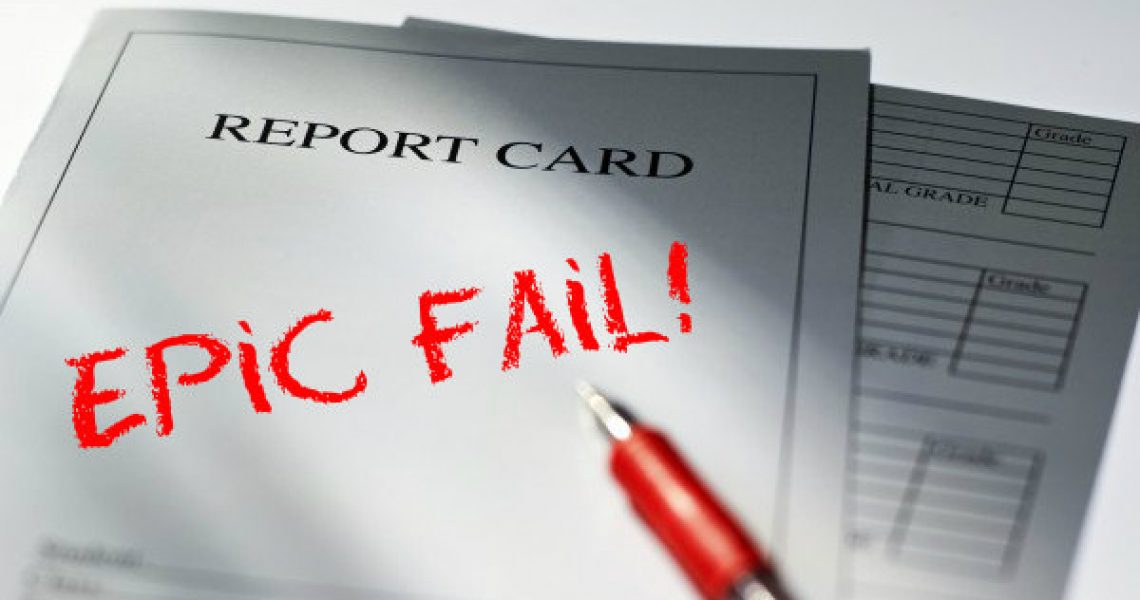 Deal’s school takeover plan a failure from the start 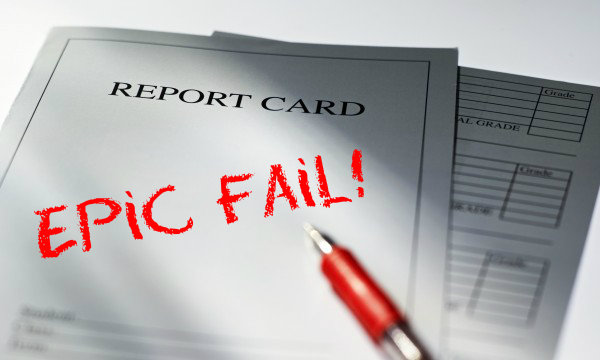 The hotly contested education reform championed by Gov. Nathan Deal will be on the November ballot. Called the “Opportunity School District (OSD)” by supporters, the measure is really a school takeover plan, designed to benefit for-profit charter schools and their proponents, at the expense of funding a public education for all students. Gov. Deal claims that this bill is about school performance — but there isn’t one word in the legislation about strategies to improve student achievement.

The ballot question before voters is deceptive: “Shall the Constitution of Georgia be amended to allow the state to intervene in chronically failing public schools in order to improve student performance?”

Georgia has at least 141 “chronically failing” public schools, over 60 of them in metro Atlanta. These are schools that have received an “F” grade three years in a row from the Governor’s Office of Student Achievement, based on students’ test scores, graduation rates and dropout rates, among other factors.

After years of austerity cuts and teacher pay that lags behind even our Southern neighbors, schools that have been set up to fail by Gov. Deal and this state’s conservative priorities are now the targets of the proposed school takeovers.

“If you’ve been in triage mode, it’s harder to put together a comprehensive plan that’s going to work,” Claire Suggs, senior education policy analyst for the Georgia Budget and Policy Institute (GBPI) said in an interview with Georgia Trend Magazine last year. Suggs reported that Georgia’s education budget was reduced by $1 billion each year from 2010-2014.

Georgia has an existing agency that works with failing schools — an agency with a track record of success. The Office of School Improvement in the Georgia Department of Education successfully turned around 198 out of the 233 schools they worked with over the past three years. However, the agency’s involvement is nowhere to be found in Gov. Deal’s new school takeover policy that will do little more than line the pockets of the for-profit education industry.

The proposed “fix” for these schools, which have been chronically underfunded for years, is to eliminate local control and insert a state appointed leader. The appointed education czar would be able to hire and fire teachers, allocate resources, set curriculum and enforce school discipline, all without public oversight or accountability.

These school takeovers also allow the state to commandeer all of the school’s resources — taxpayer funding, school buildings, land and equipment. The state can do whatever it wants, including giving these resources over to the OSD’s beneficiary of choice: for-profit charter schools.

We’ve already seen former Gov. Deal advisor Erin Hames profit from the takeover plan. Hames is receiving $126,000 from taxpayers — $30,000 to continue to advise Deal on the takeover plans and a $96,000 no-bid contract from Atlanta Public Schools to help them avoid takeovers of any of their failing schools. In other words, the Deal crony who is writing the rules on school takeovers is collecting taxpayer money to counsel the APS on how to avoid being taken over.

After 10 years, the Louisiana State Legislature is dissolving the state’s Recovery School District. According to Louisiana teacher, researcher and author Mercedes Schneider, “RSD-NO has nowhere to go. It is ten years old. It has not panned out as the revolution in state-controlled schools that it has been marketed to be. No RSD-NO school is graded as an A. Few are Bs.” Even the RSD superintendent purposely inflating grades isn’t enough to improve appearances. Quite simply, the New Orleans privatization model that Deal wants to implement in Georgia failed. 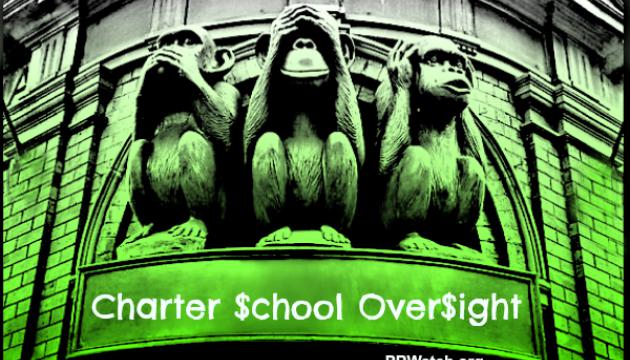 And the Tennessee model hasn’t fared any better. A Vanderbilt study concluded that Tennessee’s ASD showed no meaningful progress, despite what they’ve been self-reporting. Lack of improvement in the ASD prompted Tennessee public school teacher and Georgia native Emily Garner to make this plea in an open letter to Georiga state lawmakers last year:

“If the ASD had been widely successful in Tennessee, then I would not feel so compelled to send you this plea. Tennessee has recently discovered that the ASD has mismanaged funds. The ASD is now seeking to recruit higher-achieving students from lower-income schools to come to their schools to help increase their achievement data.”

If poor student achievement, mismanagement of public funds and shady reporting practices aren’t reasons enough to oppose OSDs in Georgia, schools taken over by the state also suspend students at alarming rates. Studies show that students of color and students with disabilities are disproportionately affected by this pervasive charter school practice.

Suspending, or simply refusing to educate, certain students is an easy way to ensure a charter school only deals with students that are profitable, but a poor way to ensure every student has access to a good education.

A common thread among school takeover plans is the lack of attention given to generational poverty and its effect on student performance. Chris Barbic, the former superintendent of Tennessee’s Achievement School District, spoke about the ASD’s belated recognition that generational poverty — and the need to fully invest in wraparound and social services for students and their families — absolutely had to be addressed to improve student performance.

“I think that the depth of the generational poverty and what our kids bring into school every day makes it even harder than we initially expected. We underestimated that,” Barbic said in an interview.

Educators and education policy makers have long been advocating around a comprehensive approach to student achievement that includes access to nutritious food, mental health services, mentors and preschool programs, but charter schools don’t address these issues in meaningful ways. For-profit charter schools aren’t the fix for generational poverty and they aren’t the fix for behavior problems in students.

When Georgia’s school takeover legislation was considered in 2015, lawmakers questioned the need for another layer of government, rather than simply giving existing public schools the tools they need to succeed. In light of the massive failures in Tennessee and Louisiana, this question becomes even more important to answer: Why not give Georgia’s schools the funding, tools and support they need to invest in the best teachers and the best programs, for all students?

There’s no doubt that Gov. Deal’s “opportunity school district” plan creates opportunity for charter school corporations to rake in profit, acquire property and make their own rules for how to spend taxpayer dollars. But as we’ve already seen in Tennessee and Louisiana, this legislation creates very little opportunity for students.