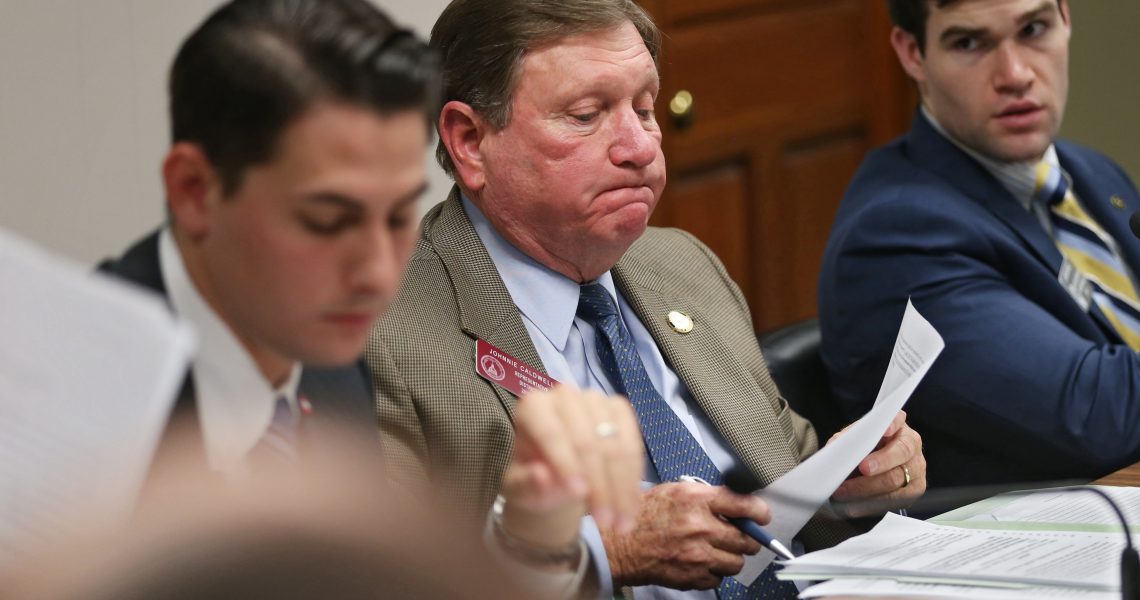 When a judge — or anyone — makes lewd or sexually suggestive comments to a co-worker in the workplace, there should be consequences.

However, if you don’t like those consequences, then just become a legislator and strip the Judicial Qualifications Commission — the agency responsible for investigating ethics violations by judges — of its power.

“In the past eight years the commission has removed more than sixty judges from the bench. I think that you can’t overstate the value of having an independent commission that will look into these citizen complaints,” JQC Chair S. Lester Tate III said in an interview with 11 Alive.

In an April 5th resignation letter to the State Bar of Georgia, Tate says:

“I cannot in good conscience continue to participate in a charade that offers the promise of judicial integrity when, in truth, the actions of others have rendered the fulfillment of that promise an impossibility.”

Powerful members of the legislative branch have seen fit to strip the JQC of its independence. One of the key co-sponsors of the legislation, Johnnie Caldwell, Jr., had to resign as a Griffin Judicial Circuit Judge, after making inappropriate, sexually suggestive comments to a female attorney. 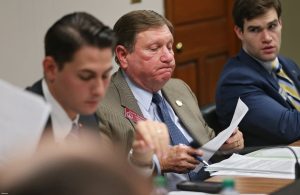 That was 2010. Two years later, Caldwell was elected to the House of Representatives, and currently serves on the powerful House Judiciary committee. That committee was responsible for vetting the legislation, although with Chairman Wendell Willard as the main sponsor, there were no doubts the legislation had a lot of power behind it.

Tate’s letter makes reference to the incident involving Caldwell, and related incidents by his judge friends, saying, “Routine disciplinary actions, based on solid precedent, and designed to punish egregious conduct, have sparked intrusion from the legislative branch, merely because the disciplined judge or judges had powerful friends.”

In his interview with 11 Alive, Tate clarified that, “What we’ve seen here is legislators that have come forward and just said, point blank, to folks, ‘We don’t like the way you’ve treated judges that we like. And for that reason, we’re going to abolish you.’”

The legislation to strip the JQC of its independence very narrowly passed in the House and Senate, with Sen. Josh McKoon, of all people, even registering concern about the move.

“This is driven by personal animus against people on the commission. We should not be amending the constitution in a fit of pique or because someone has lost their temper,” McKoon said.

Because this legislation is a constitutional amendment, it has go before voters as a referendum this November.

The lesson we can all learn?

Our elected officials throw tantrums to get their way, and the adults are starting to pay attention.