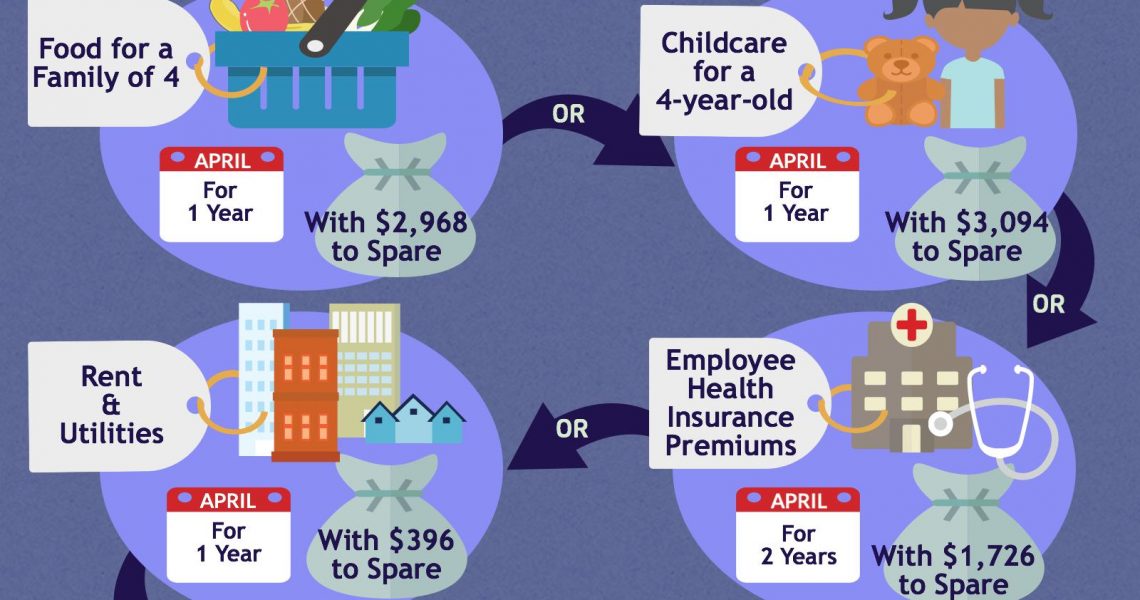 April 12 was #EqualPayDay, highlighting the significant gender pay gap that still persists in this country. In Georgia, that pay gap is equivalent to nine months of rent or more than a year of groceries for a woman and her family.

For women of color, the gap is even larger. According to data from the National Partnership for Women and Families, in Georgia, “African American women are paid 63 cents, Latinas are paid 48 cents and Asian women are paid 73 cents for every dollar paid to white, non-Hispanic men.”

That pay gap puts women — especially African American and Latina women — at risk for poverty. In Georgia, more than one-third of female-headed households fall below the poverty line.

The pay gap can only partially be explained by differences in occupation, industry, education and region; 38 percent of the wage gap is unexplained by these variables, with research suggesting that outright discrimination in pay and promotion continue to play a significant role.

While women are still more likely than men to end up in lower paying professions, gender pay gaps often persist within the same industry. Even in industries dominated by women — like nursing — men still make $5,100 more per year.

The data is compelling and impossible to ignore, and the implications for Georgia families are real.

Raising the minimum wage and improving family leave policy would both significantly impact this earnings gap. But multiple proposals in the Georgia House and Senate to address these issues were killed in committee during the most recent legislative session.

Raising the minimum wage would cost the state nothing. Even a modest increase to $10.10 would boost earnings for over half a million Georgia workers and their families, including 332,000 working women. 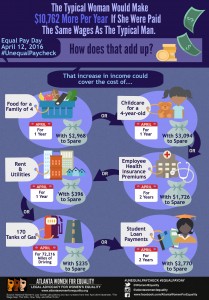