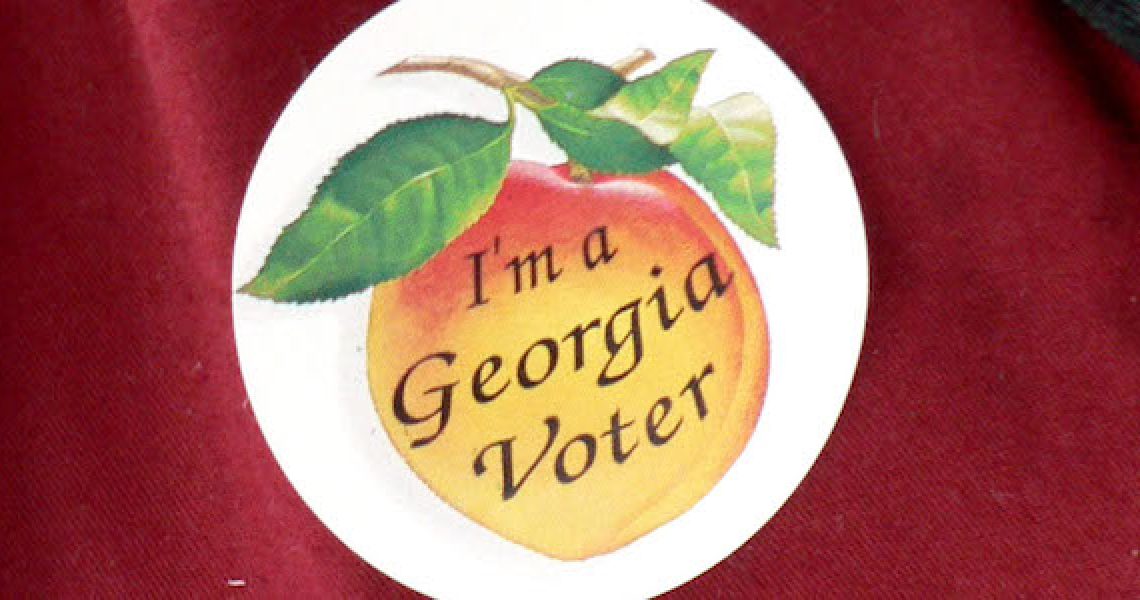 Once again, Georgia Secretary of State Brian Kemp is in the news for all the wrong reasons.

Now Brian Kemp has made another sloppy mistake that could have alarming implications for Georgia.

The Secretary of State’s office is saying that a Democratic candidate for state House, James Williams, is disqualified from running because their records were incorrect and placed him in the wrong district. Their explanation for the oversight is shocking:

The mix-up apparently happened four years ago when the state last re-drew district lines in a statewide process known as redistricting, including around House District 151 which includes part of Dougherty County as well as all of Terrell, Calhoun, Early, Randolph, Webster, Stewart, Quitman and Clay counties. State officials this week blamed local officials for the problem.

But it means Williams has been unknowingly voting in House District 151 for the past four years. 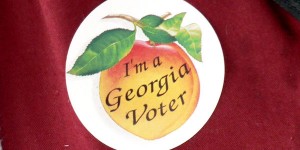 So conservative Republicans, who already held large majorities, gerrymandered districts to create even larger majorities for themselves. But these Republicans were so sloppy about the process that voters have been voting in the wrong district, and the Secretary of State didn’t catch it?

Even worse, it took a candidate running for office to bring this issue to light. How many more voters in Georgia are voting in the wrong district?

This is another case of the Secretary of State making sloppy, careless mistakes that could have major implications for the integrity of the electoral process.

Georgia voters should be outraged and must demand answers now.